Manchester City manager Manuel Pellegrini was seen in Malaga this week, with his reasons for visiting unknown.

Pellegrini was Malaga Coach before decamping to the Premier League, spending three years at La Rosaleda prior to replacing Roberto Mancini at the Etihad Stadium.

Under the Chilean City are top of the table, a point ahead of Arsenal and three clear of Chelsea, who they play on Monday.

City went top on Wednesday with a 5-1 win over Tottenham Hotspur.

Pellegrini’s presence in Malaga led to speculation regarding a move for Willy Caballero, the Malaga goalkeeper, although the 60-year-old does still have a home in the area. 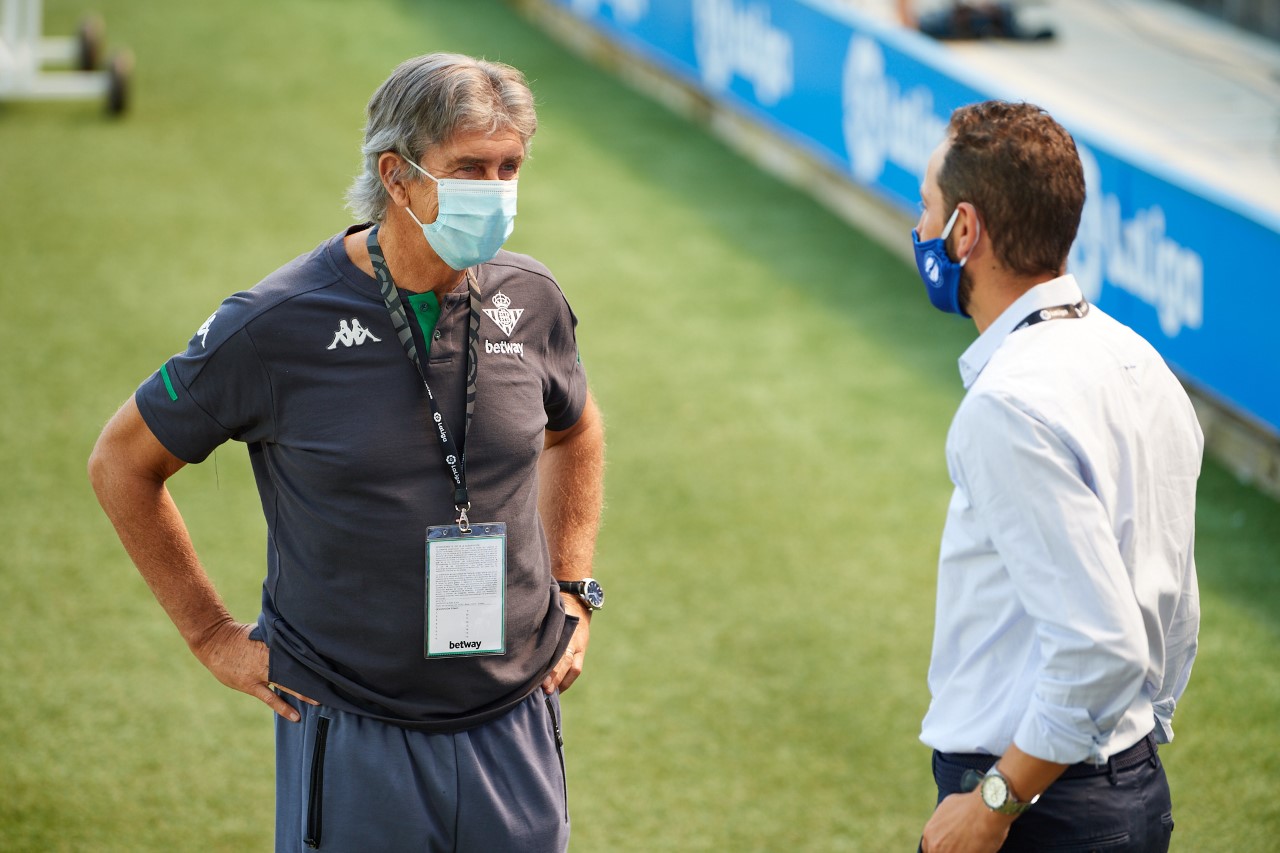 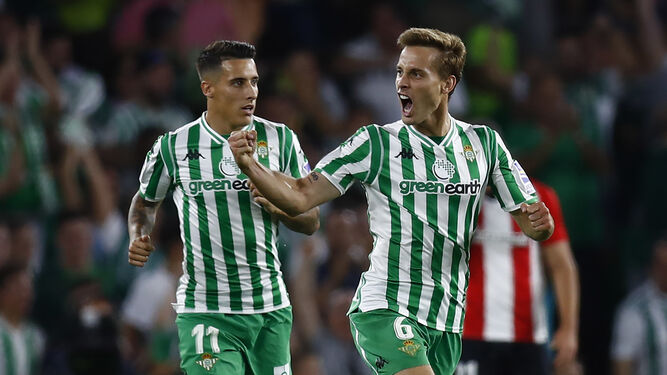