Mikel San Jose has called on Athletic Bilbao to build on their emphatic win over Almeria and put together a strong second half of the season.

Speaking to Mundo Deportivo, the defender revealed the squad had been hurt by the two defeats that began the New Year and were in need of a turnaround.

They received it with the 6-1 thrashing of Almeria and San Jose wants to maintain that form in the Copa del Rey against Real Betis on Wednesday.

Betis hold a 1-0 goal lead from the first-leg but San Jose feels the San Mames factor could prove decisive.

“After two defeats we needed a complete game and Saturday we pretty much had that.

“We are very confident going in to Wednesday’s game, but it will not be easy.

“We know we have done virtually nothing yet and it’s important to continue the steak of San Mames.”

San Jose admitted the side had been shaken by losing to Betis and Real Sociedad in consecutive games, but believes they are now mentally strong enough to recover.

“Self-esteem, confidence in ourselves, is greater now and Wednesday’s game is important.

“There are games we have deserved to win and others we have won even if we didn’t deserve to.

Athletic are in contention for a Champions League place but San Jose is adamant the competition is so fierce there is no favourite to finish fourth.

“There’s several. There’s both La Real and Villarreal and Sevilla, and you can’t rule out Valencia. They’ll all be up there at the end of the season.”

On a personal level San Jose conceded he would like to have featured more often, but was content with his performances when called on.

“I have played less than I would like but when I’ve played it’s been to a good standard. I’m happy with my performance.

“The important thing is to help the team when I’m given minutes.” 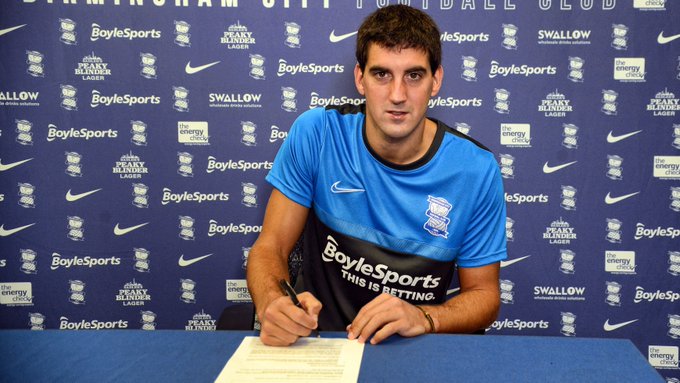