Reports in the Italian Press on Wednesday have claimed that three Spanish clubs are interested in Jorginho and Juan Iturbe.

Corriere Fiorentino and Sky Sport Italia have insisted today that Barcelona, Atletico Madrid and Sevilla are keen on bringing in the pair from Hellas Verona.

The Florence-based daily believe that Sevilla have been tracking Jorginho for some time, and will try and bring the Brazilian/Italian playaker in January, but will face major competition from Fiorentina and Zenit St Petersburg.

Meanwhile, Sky Sport Italia believe that the top two in La Liga are hopeful of striking a deal for Argentine youngster Iturbe.

Both have been integral to Hellas Verona’s impressive start to the Serie A season, scoring 10 goals between them so far. 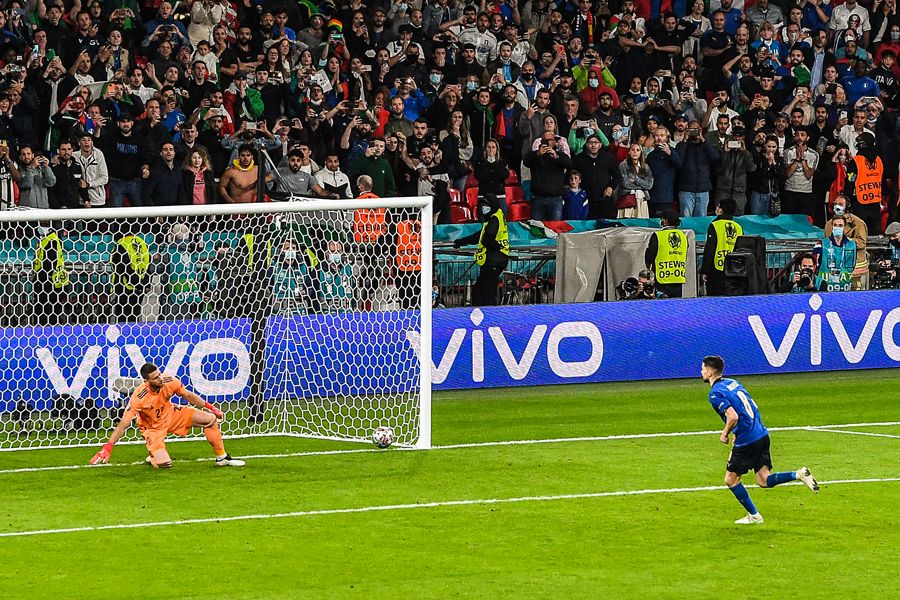 Watch: Jorginho converts Italy’s winning penalty like a man with ice flowing through his veins
6 July 2021, 23:08