Thiago Silva has reflected that if he could, he would change his FIFA Ballon d’Or vote from Lionel Messi to one of Cristiano Ronaldo and Franck Ribery.

The trio are today confirmed as the finalists for the 2013 edition of the award, which recognises the best player of the last 12 months and for the last four years has been won by Barcelona’s No 10.

Despite revealing last month that he had voted for Messi once more this year in his capacity as captain of the Brazilian national team, Thiago Silva has mused that he has since changed his mind.

“I voted for Messi, but that was when he was not injured,” Silva is quoted as telling Canal Plus Francia today.

“I believe that right now, he is not at a good level for his fitness. If we consider current form, I believe that Ribery is closer to the trophy, as is Cristiano Ronaldo.

“I believe that Ribery deserves it more for everything he has won, but we must not rule out everything that Cristiano Ronaldo has done lately.

“He has scored many goals and his performances for Portugal have been spectacular recently.

“If I could have another chance to vote, I would change my vote, depending on the injury for Messi.” 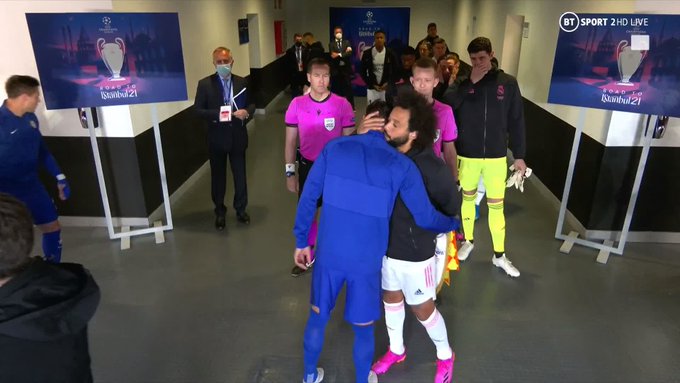 Ronaldo to earn salary as president of Real Valladolid in recent motion
14 December 2020, 19:04