Victor Ruiz has reflected on Valencia’s decision to sign Ruben Vezo and hinted at his hope that some of the club’s youth teamers will be given a shot.

Ruiz, who came through the ranks at Espanyol a few years ago, faces increased competition for places come January from Valencia’s replacement brought in for Adil Rami.

When quizzed on why he felt the club bought the Portuguese youngster rather than promoting from within, the 24-year-old left-sided defender was pragmatic.

“That is not a theme that I need to evaluate. The sporting management have seen fit to reinforce that position,” consider Ruiz to reporters today.

“It is not me who has to decide if those in the youth set-up are capable of coming up instead.

“In due course I was given an opportunity and I would also like to think that it will come for others.”

Ruiz was talking as Los Che travelled out to Switzerland today for this week’s Europa League clash away to St Gallen, who they defeated two weeks ago 5-1 at the Mestalla.

“It will be a more difficult game. I do not think that it will be like the last meeting with so many chances.

“The idea is to pick up three points and to move forward in the classification.” 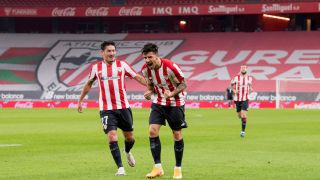 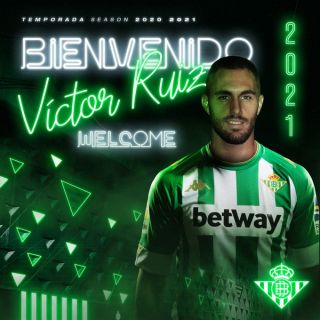