Villarreal midfielder Cani has admitted that he is having a fantastic start to the season, but admits that no one is irreplaceable.

Coach Marcelino insisted as much after the win over Espanyol on Thursday, but the Spanish midfielder has claimed that he is just focusing on the next match with Real Betis.

“It is nice for your Coach to say things like that,” he told a Press conference. “But I don’t think anyone is irreplaceable.

“I’m doing well and enjoying helping put my teammates. For the Coach to say that is a real compliment, but there are other great players in this squad who can fill in for me and do just as well.

“We have made a great start to the season, but we have to forget about the past and focus on the match this weekend.” 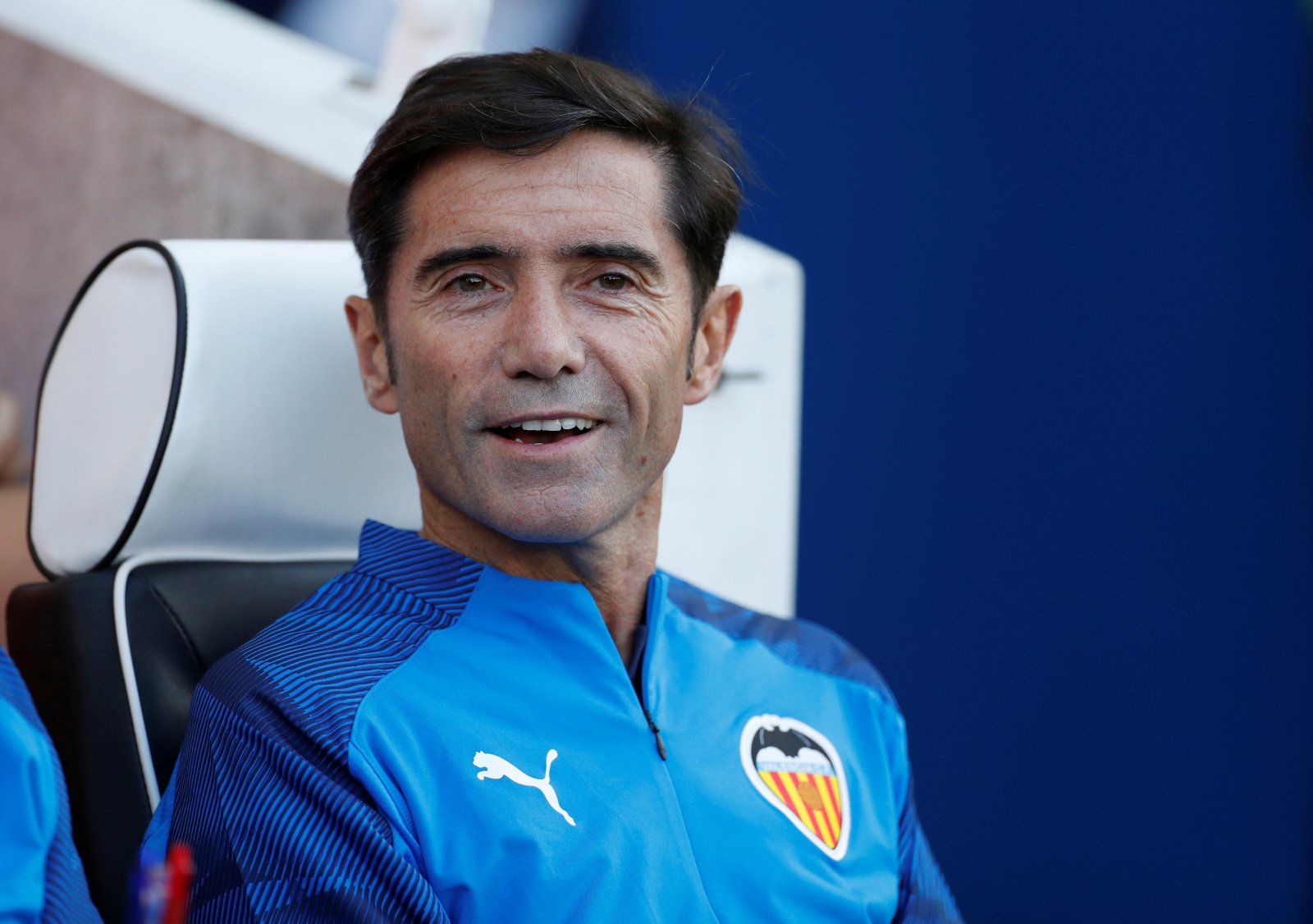