‘Papu’ still an option for Atleti

The Spanish outfit appeared to have been put off by the Serie A club’s asking price of €8m, but reports in Italy claim a deal could still be agreed if Catania would lower their asking price.

Atleti boss Diego Simeone is keen to bring Gomez [pictured, right] to the Vicente Calderon after having him under his orders when in charge at Argentine outfit San Lorenzo, and the player is believed to be open to a move to the Spanish capital.

Gomez, who joined Catania from San Lorenzo in July 2010 and has made over 100 appearances for the Rossazzurri, is undestood to have been the subject of interest from Inter this summer.

However, Catania President Antonino Pulvirenti is only willing to transfer him to a foreign team, with clubs from Russia having checked upon his availability. 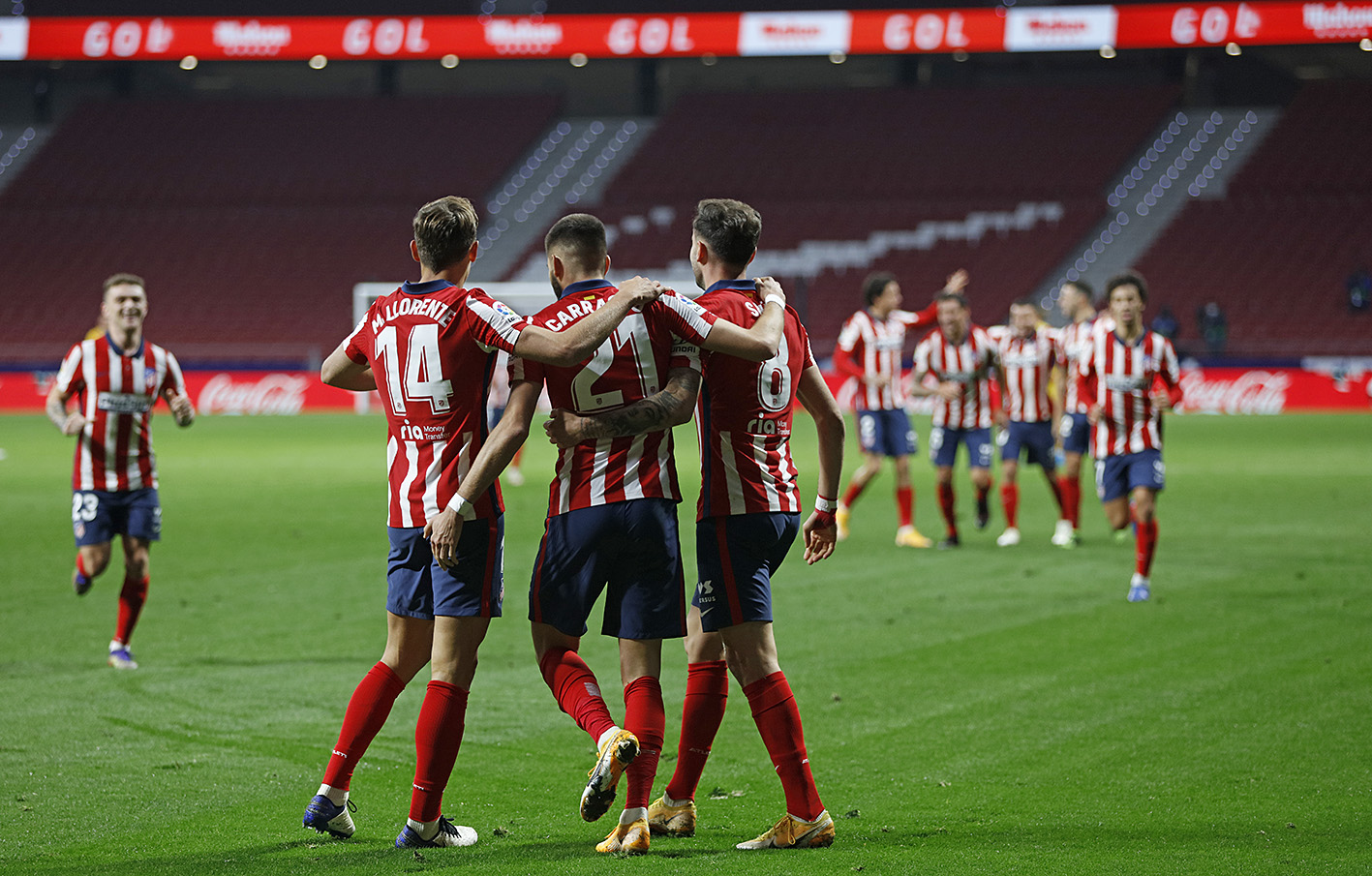 Atletico Madrid surprised by the Barcelona put in front of them
22 November 2020, 9:11 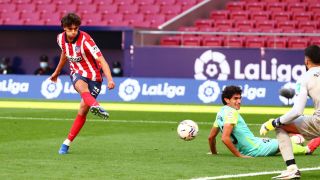