Daniel Alberto ‘Cata’ Diaz has admitted his time at Atletico Madrid is over after agreeing to join Boca Juniors.

The 34-year-old [pictured, right] spent just one season at the Vicente Calderon following his move from Getafe 12 months ago, making just nine La Liga appearances, and confirmed he would be flying to Buenos Aires on Monday to complete the transfer.

“It wasn’t an easy decision to make as a lot of things said about me are untrue. It’s not just about me or my wife and I’ve had a lot of things to consider, but I want to go back home after a long time away.

“I didn’t have to think twice about the chance to return to Boca but it hasn’t been easy. Now everything is resolved there are just a few things to sort out in order for me to wear the Boca shirt once again,” Diaz told Fox Sports.

“I spoke to [Boca boss] Carlos Bianchi last December because he wanted to sign me in the winter transfer window, but it would have been difficult as I’d only been with Atleti six months.

“Right now there is no place for me at Atletico so it’s much easier for me to leave. I can’t wait to start playing over there,” he added. 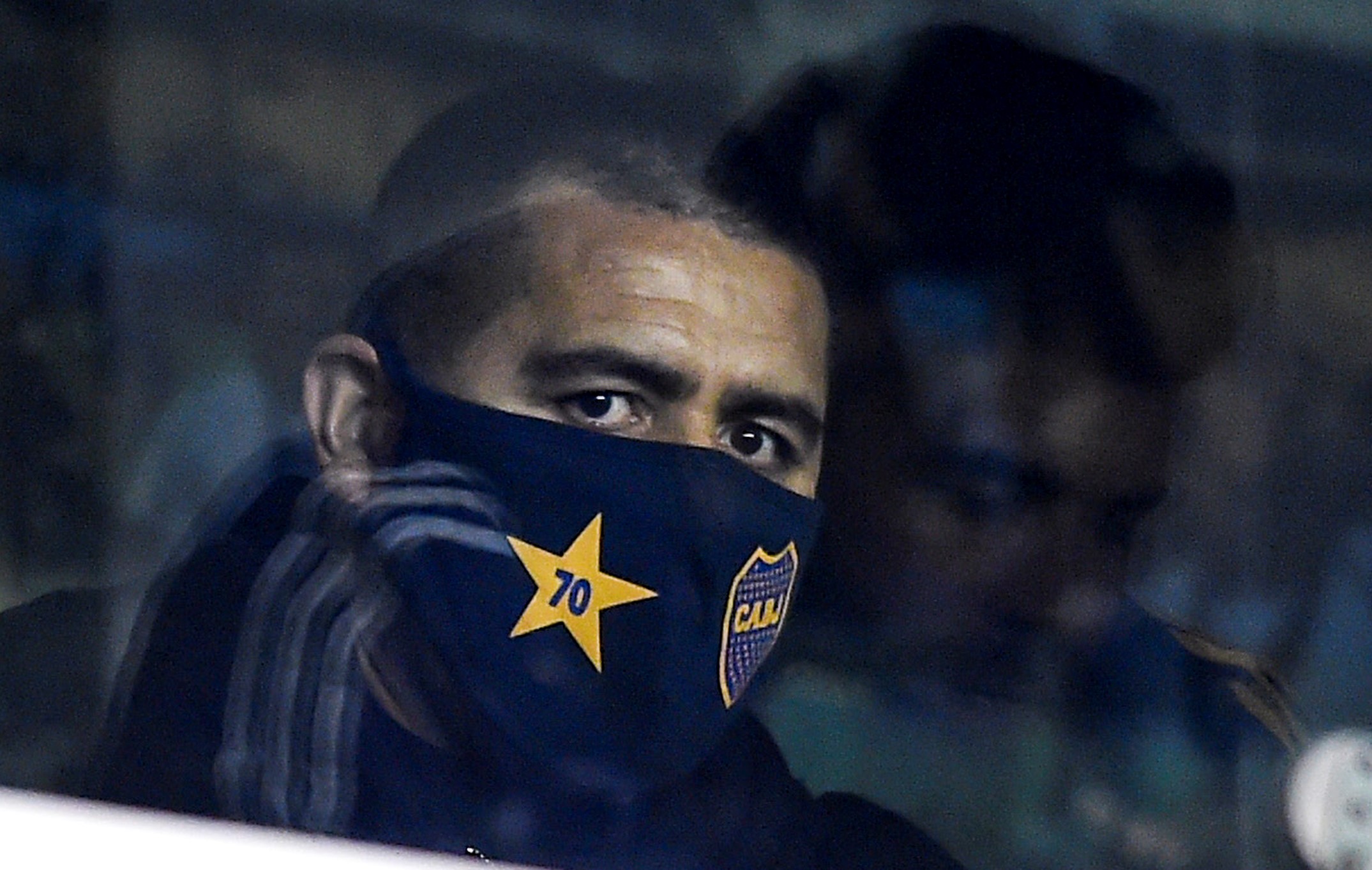 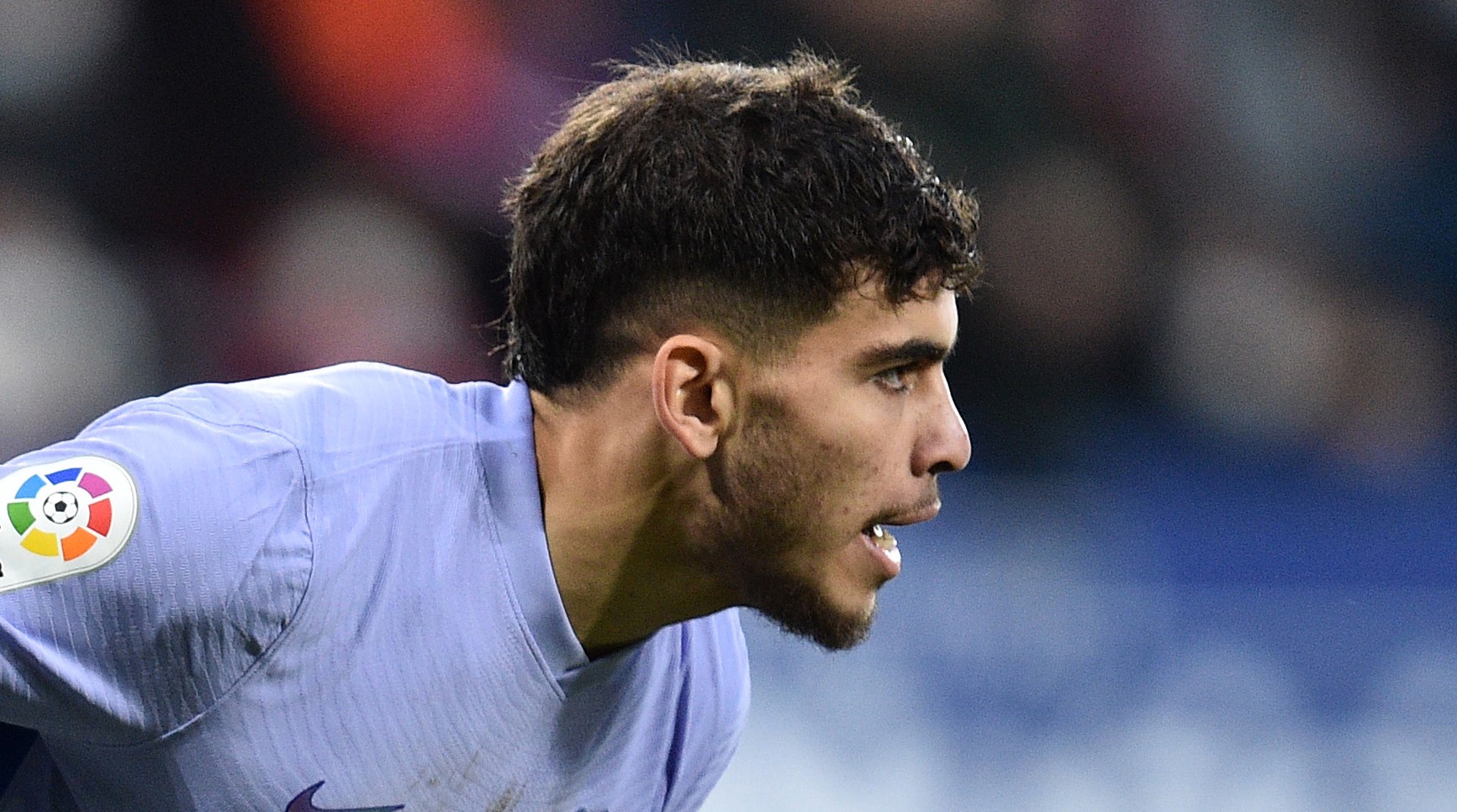 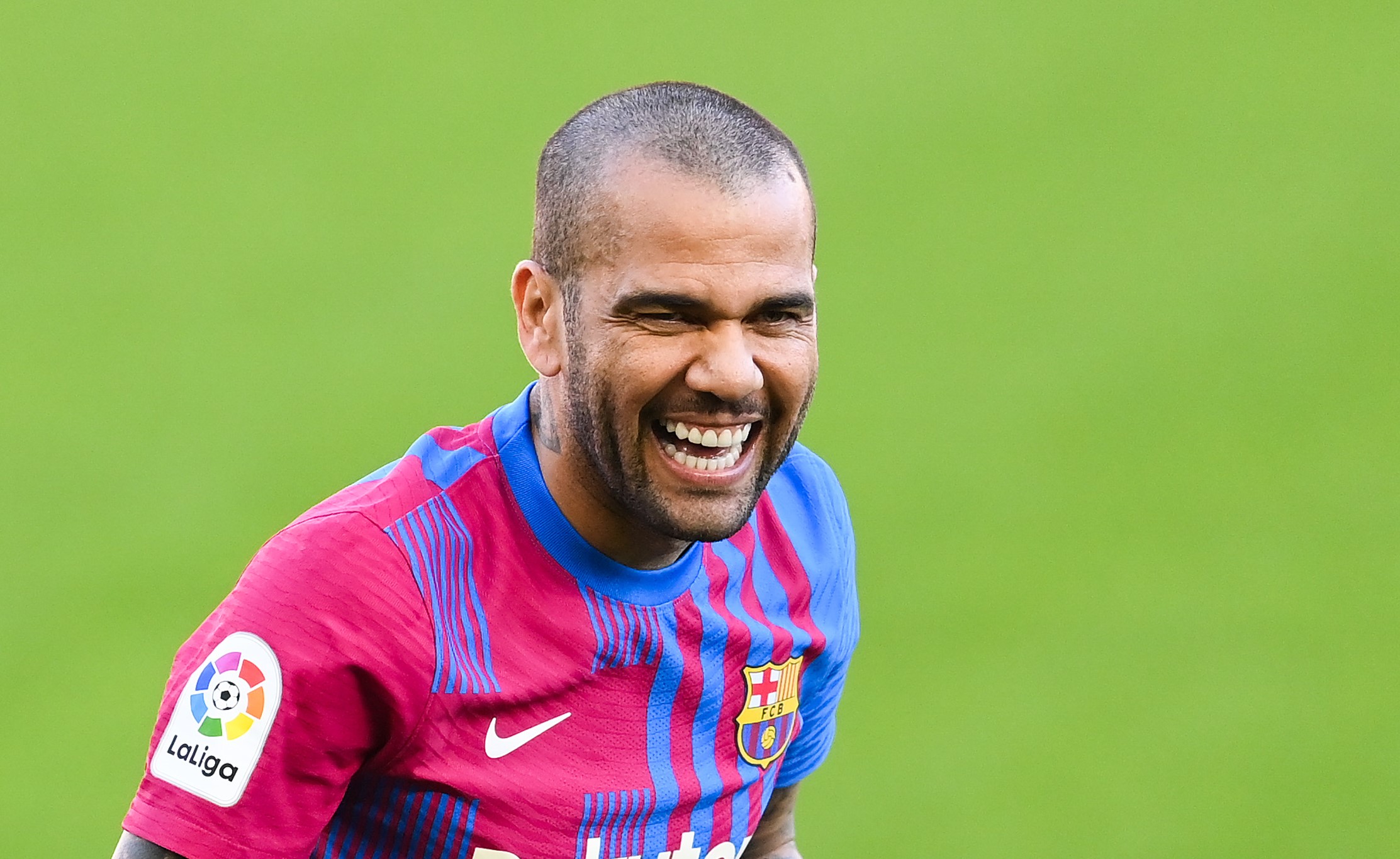