Spain have fitness doubts over both Cesc Fabregas and Roberto Soldado heading into Thursday’s Confederations Cup semi-final with Italy.

Fabregas was taken off 10 minutes into the second half of La Roja’s 3-0 win against Nigeria in Group B’s final match on Sunday evening.

Thought to have been suffering due to the humidity, it was later revealed as because he was suffering with muscle discomfort.

Similarly, Soldado, who was also replaced in the second half yesterday by Fernando Torres, complained post match of muscle discomfort.

Both the Barcelona midfielder and Valencia forward have today subsequently faced MRI scans to examine their respective, yet unspecified injuries.

The results have determined that neither player can be fully ruled out of returning to full fitness in time for Thursday’s competition semi-final against Italy in Fortaleza.

However, both players’ participation will only be determined by their respective responses over the course of the next few days. 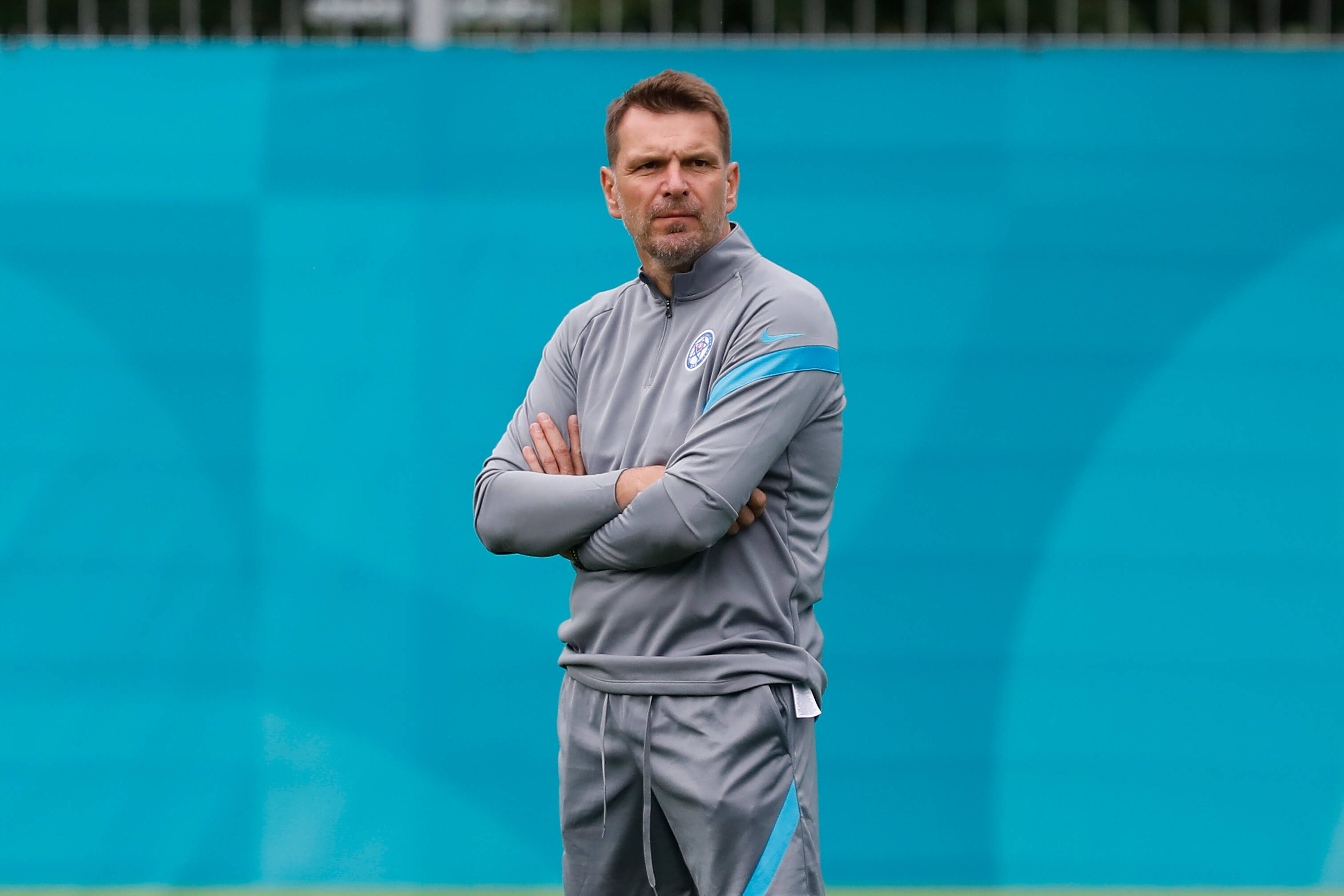