Reports in England suggest that Barcelona and Cesc Fabregas may be preparing for the player’s return to Arsenal this summer.

The Daily Star allege that the 25-year-old, who moved from Arsenal to Barca in 2011 in a €34m deal, is open to a return to his former side.

The publication say that the player’s alleged interest in buying a flat in London is matched by his and his girlfriend’s desire to raise their newborn daughter in the English capital.

It is also believed that Barcelona are open to his sale in a bid to raise funds for other planned transfer activity this summer, whilst a source from the club is quoted: “If an important offer for Cesc arrives we will study the situation.” 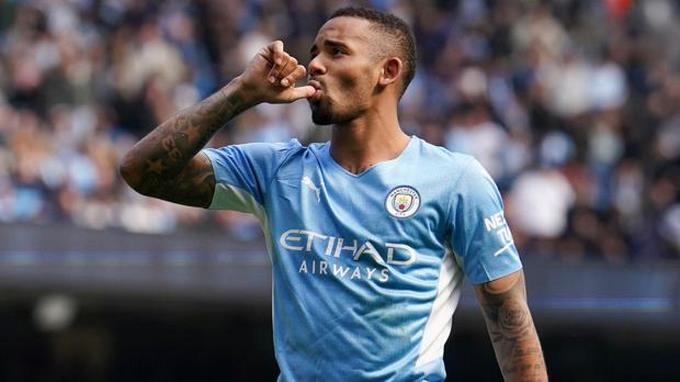 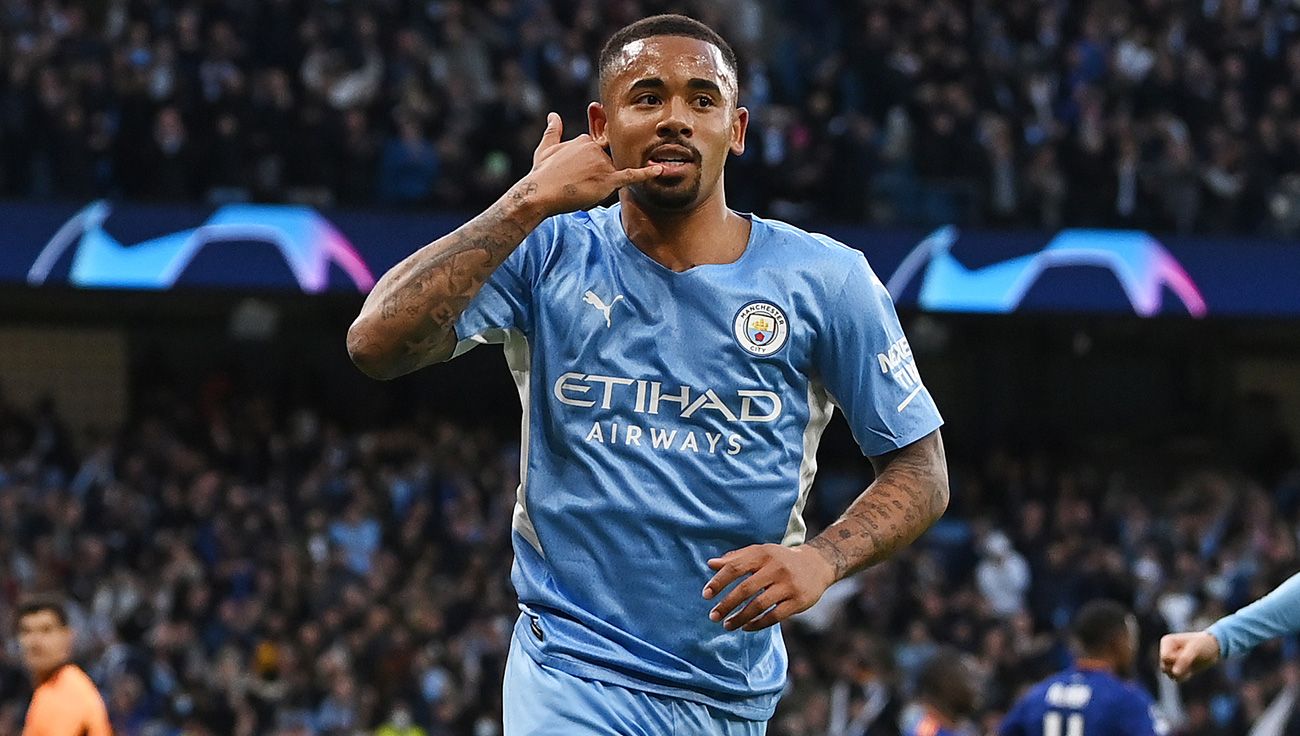 Arsenal are closing in on the signing of reported Barcelona target Gabriel Jesus
10 May 2022, 14:00 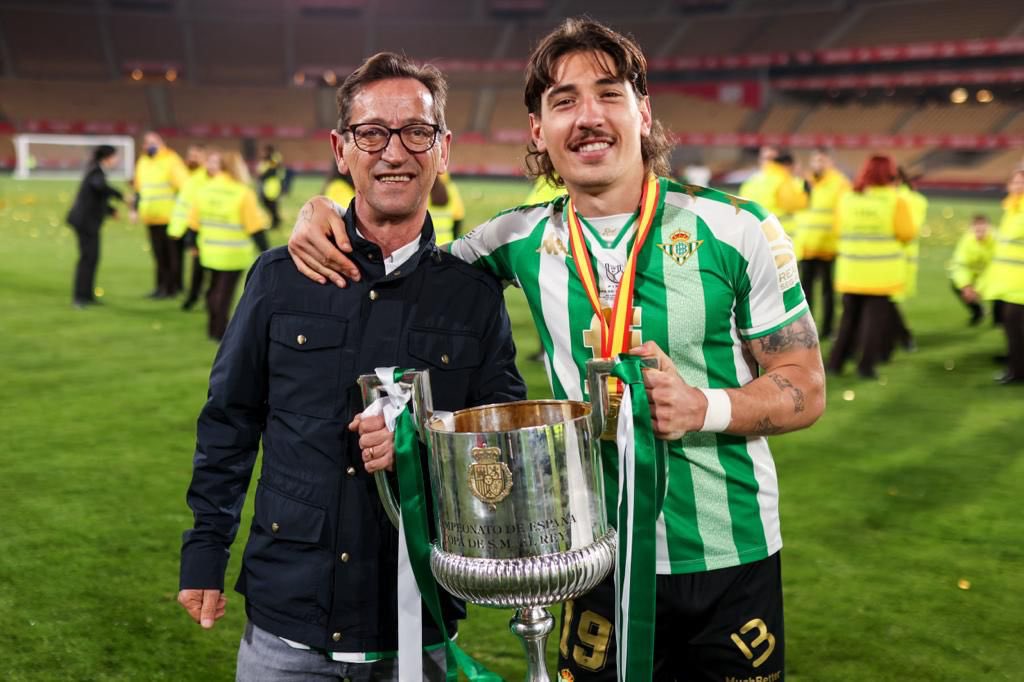 Hector Bellerin wants to join Real Betis from Arsenal when his loan expires this summer
27 April 2022, 12:00