Talks are reportedly still continuing between the Spanish Football Federation and Beijing officials over China hosting the Supercopa de Espana.

Likely participants Barcelona and Real Madrid initially offered strong opposition to the RFEF’s proposal of playing the traditional season opener in the Far East for five of the next seven seasons.

Whilst reports earlier this year suggested that their pressure had been enough for the RFEF to cut talks with Chinese promoters, reports today have it that negotiations are continuing regards the 2014 edition onwards.

Focus specifically falls on the financial incentive on offer to each participating club. Currently, teams are being offered €3m each to participate in the proposed final in Beijing, whilst the Spanish authorities are pushing for €7m per team.

Barca and Madrid’s opposition to the proposed relocation of the game centred on a number of points including financial incentive. The Catalans made €8m alone in ticket sales for last year’s edition. 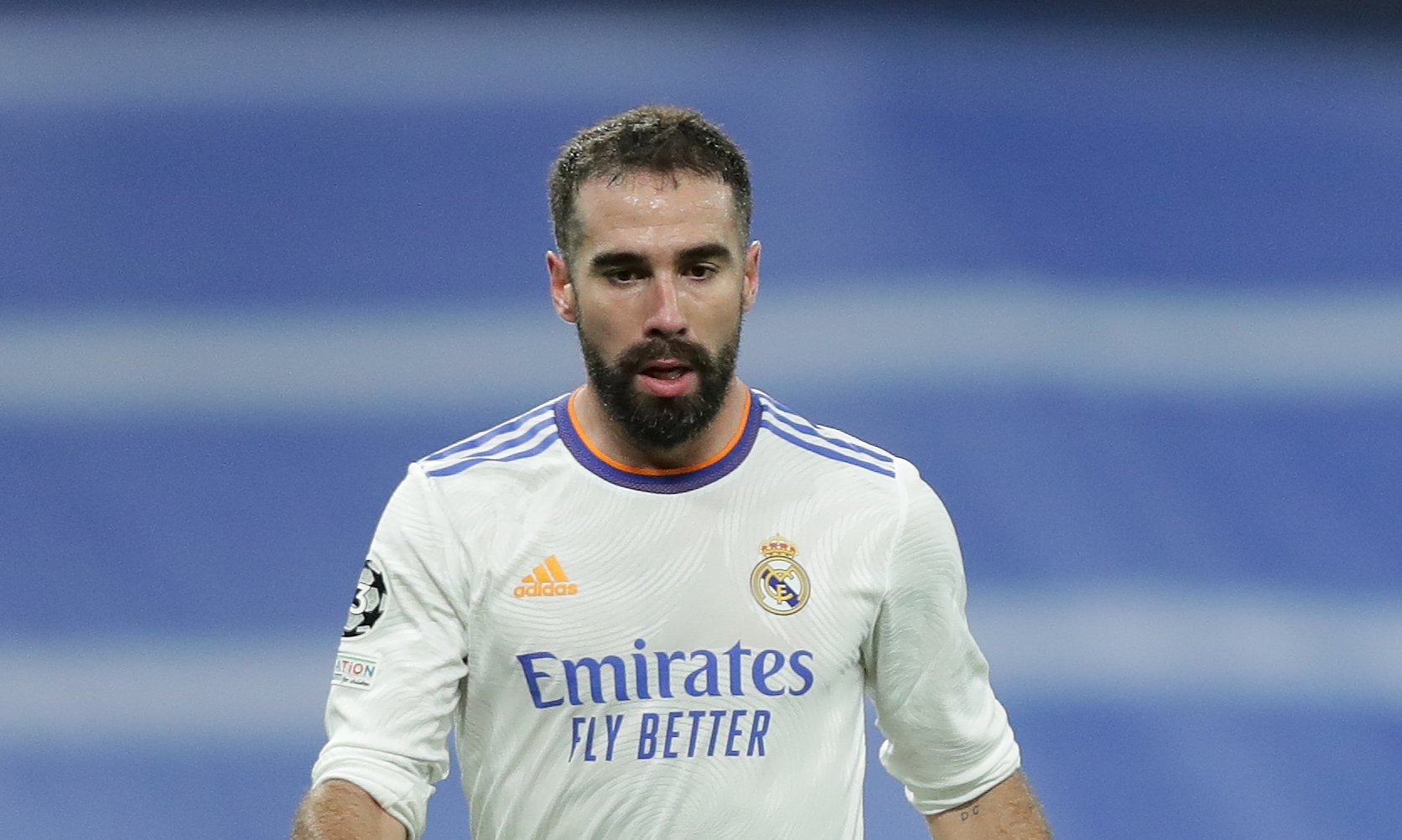