Liverpool to bid for Arda Turan?

Liverpool may make a move for Atletico Madrid midfielder Arda Turan, according to reports in the Spanish Press.

Fichajes.net have claimed that the Premier League club are interested in bringing the Turkey international to Anfield in the summer.

The 26-year-old had indicated before Christmas that he was looking to leave Vicente Calderon, before admitting he was 'happy' at the club in January.

But Brendan Rodgers' side could look to exploit that indecisiveness and make a bid of around €20m for the playmaker. 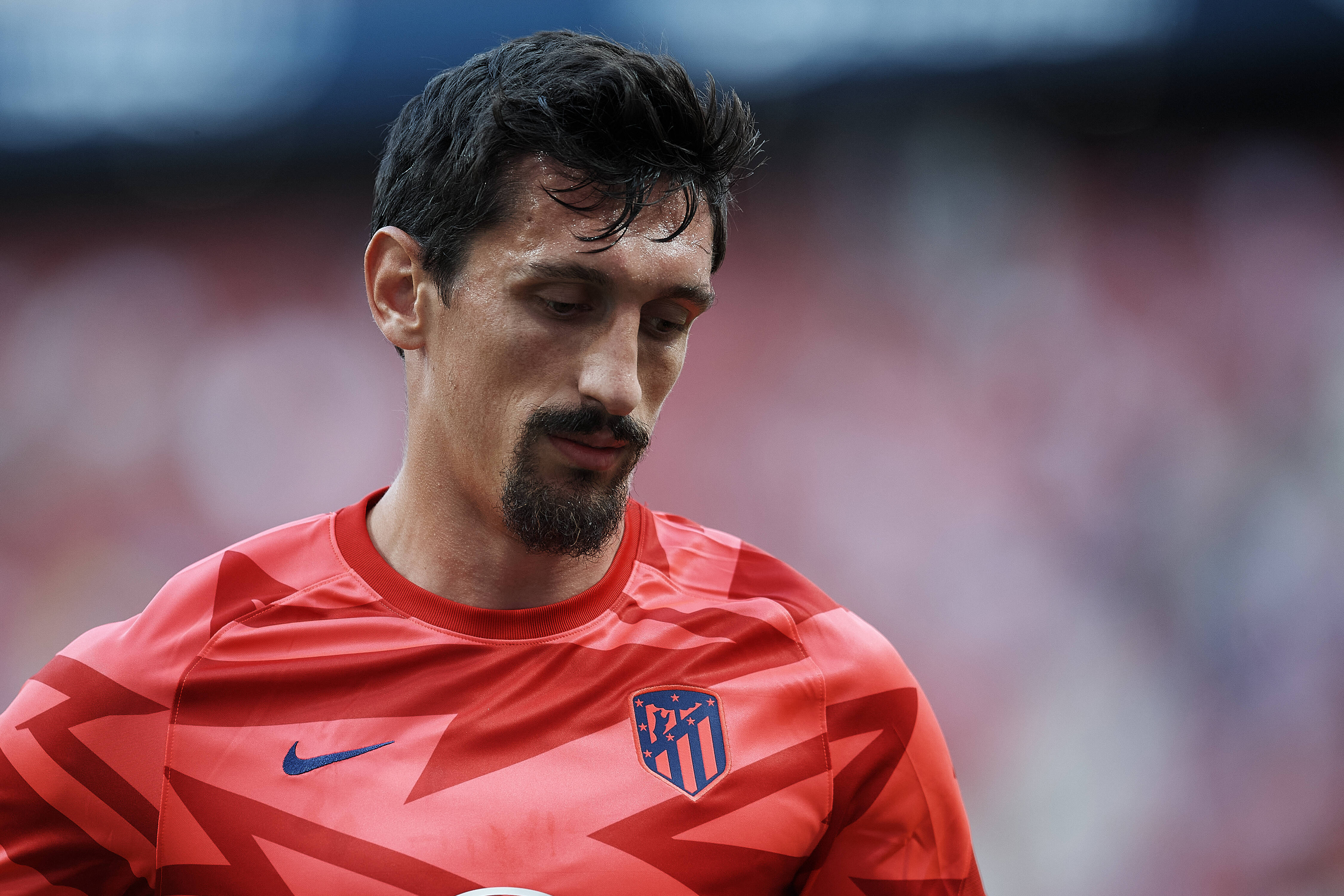