Athletic Bilbao midfielder Ander Herrera has reflected on a tumultuous 2012 for the club, and said the players owe the fans success.

Under the stewardship of Marcelo Bielsa Athletic stormed to the finals of the UEFA Cup and Copa del Rey last season, playing some enchanting football along the way. However they fell at the final hurdle in both tournaments, and have since been riven by internal divisions and unrecognisable on the field.

“I’ve played in two finals and been part of Spain’s Olympic team,” said the 23-year-old in an interview with UEFA.com.

“So personally it’s been a good year, but you have to keep learning and improving. We never turn away. Our fans are with us in the good times and show their support in the bad. We owe them because they have made major efforts financially to travel and follow their Athletic. We could not get a title, but it’s a thorn we mean to remove.”

Herrera also discussed his future, what makes Athletic a special club, and the identity of his role model.

“I am in no hurry, I’m very well in Bilbao. Playing here you realise what it means to be a part of Athletic. The feeling is passed from generation to generation. It is a very special club for its philosophy and that feeling of belonging to a place. It is not easy to explain because you have to live it. I have that fortune and hopefully will do for a long time. 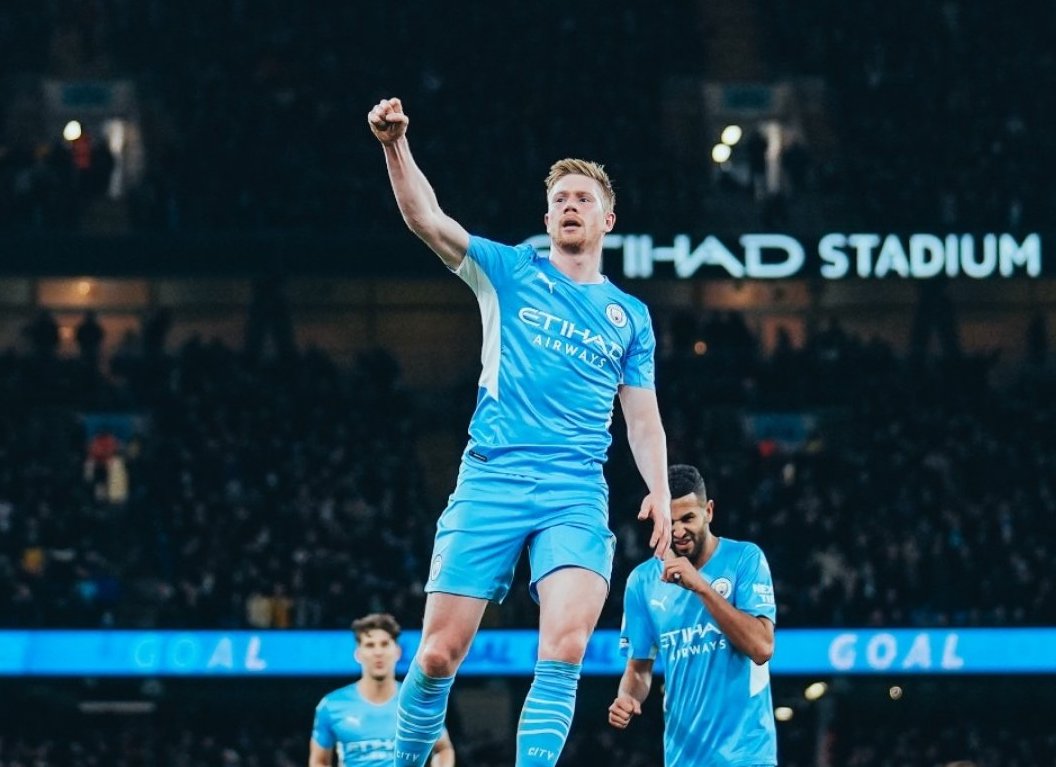 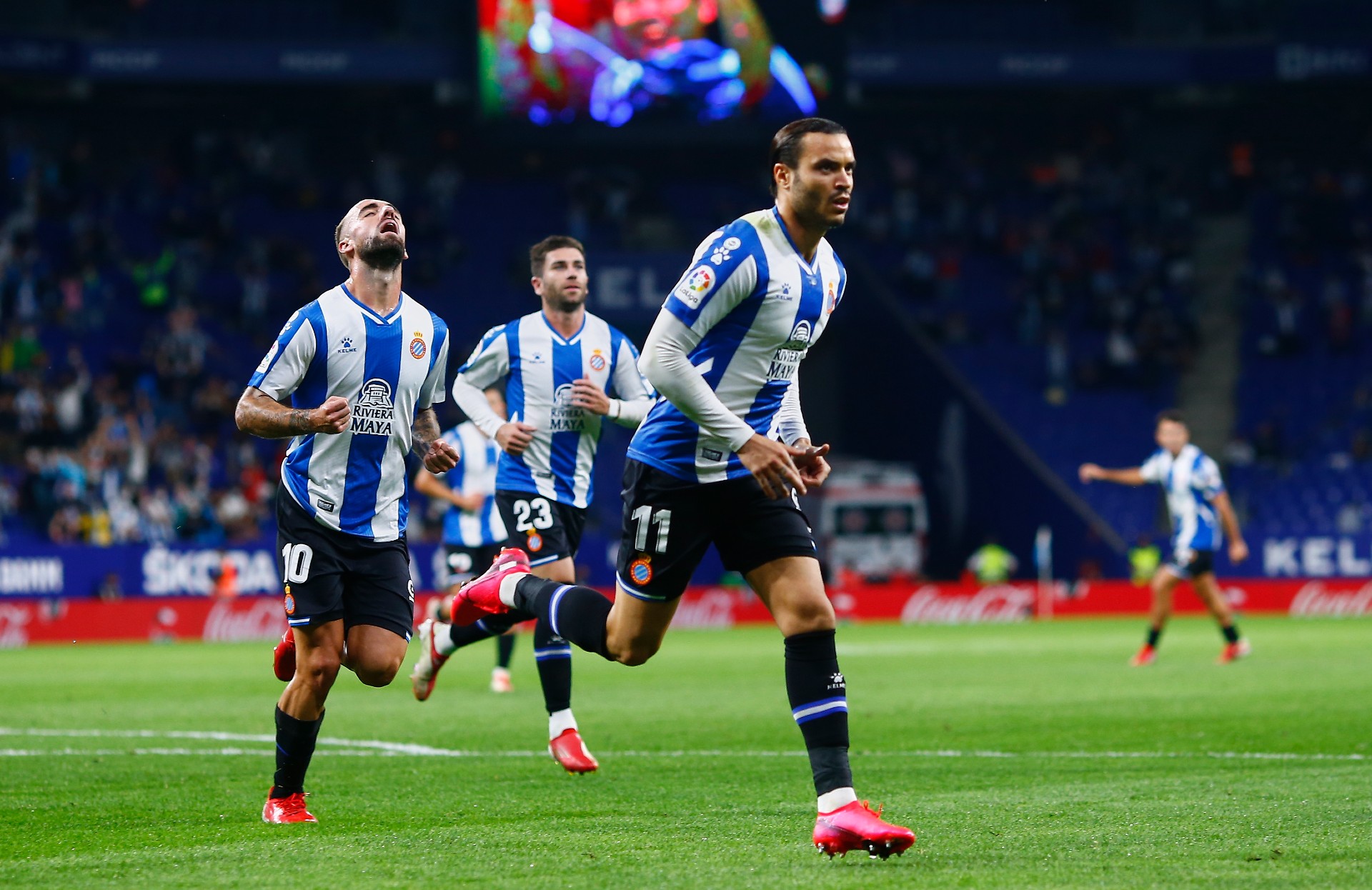