Sofiane Feghouli has declared that he is happy at Valencia in the face of mounting speculation, whilst he commits himself to the new Coach.

The French-born midfielder has been the subject of several transfer links out of Mestalla in recent weeks, with stalling contract negotiations with the club cited as likely to force him out.

However, in talking to the Press today, Feghouli looked to assert that he is in a positive frame of mind with Los Che.

“I am very happy at Valencia, happy in my career, I work hard and being at a big club like Valencia is because I took risks, but I am glad I am here and I’ve come a long way at one of the largest clubs in the world. I cannot ask for more,” he told reporters this afternoon.

Feghouli was talking ahead of Valencia’s final Champions League group stage match on Wednesday away at Lille, a game that he in particular is looking forward to.

“I am happy to be here, to play in front of my family, my friends, the Champions League is a top competition, it motivates all of us. We are looking forward, we want to win and if Bayern do not win and we do, then we can take first in the group.

“Lille, however, want to win in front of their own fans to end on a good note their Champions League campaign.

“We want to win to change our recent run of form, which has not been good. We want to change the image we have presented of ourselves and now there is no excuse.”

Feghouli was talking in reference to the fact that there has been a change of Coach at the club, with Mauricio Pellegrino removed in favour of Ernesto Valverde.

“I hope to give my best for the new Coach, no doubt we are all with him and I think he will quickly settle in at Valencia.

“We cannot waste any more time, we are not too far away in the table and within a week or two we could be back in the Champions League qualifying positions.

“We want to maintain a positive stance, the positives are that there is still far to go in the season to meet our objectives.” 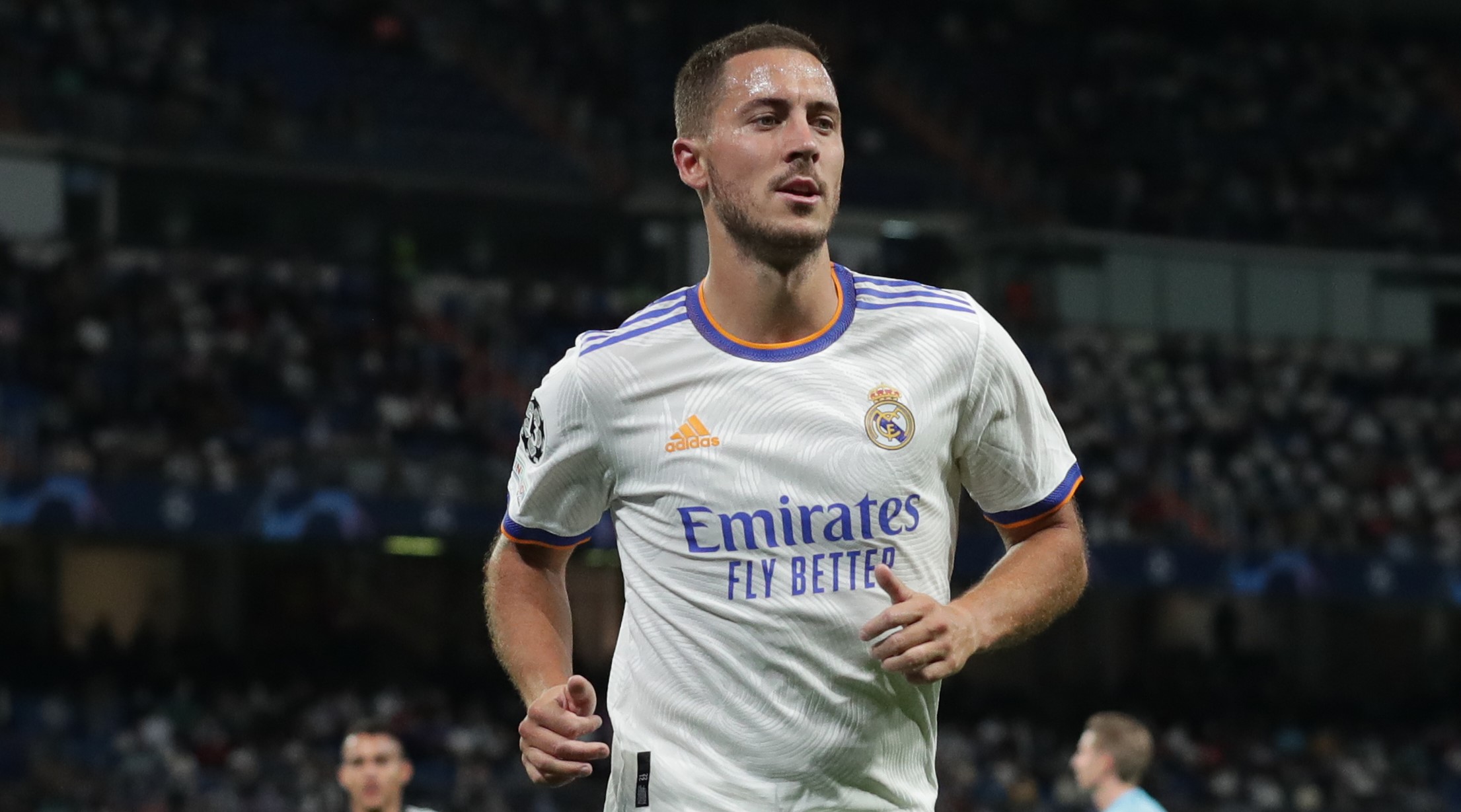 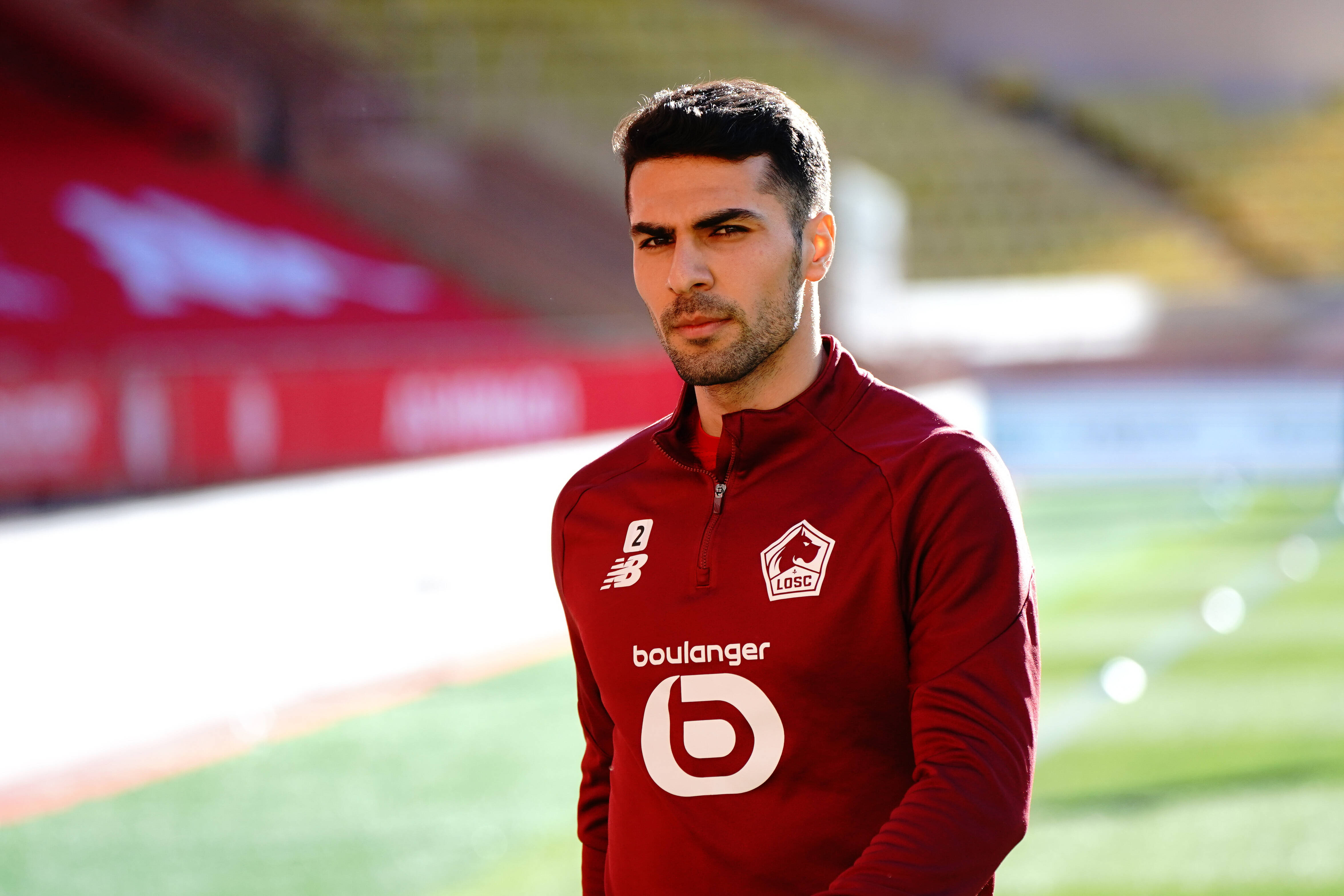