Rodrigo was on the mark four times to put Spain Under-21’s within touching distance of a European Championship finals place next year.

Julen Lopetegui’s men thrashed Denmark 5-0 in their first-leg play-off in Burgos to turn Tuesday’s second leg in Aalborg into what should be a formality.

Benfica’s Rodrigo got La Rojita off to a flier with a hat-trick between the 16th and 21st minutes. First he took advantage of a Tello’s cross to volley home before Isco produced a touch of genius to set him up for the second.

Rodrigo completed his treble when a sharp turn in the box saw him fire high past goalkeeper Frederik Ronnow, while he got a fourth on 66 minutes after a left-wing cross from Iker Muniain.

Isco finished off the rout 11 minutes from time, winning and converting a penalty to set the Spanish youngsters on the road to Israel, where they will be defending the title won in Denmark in 2011. 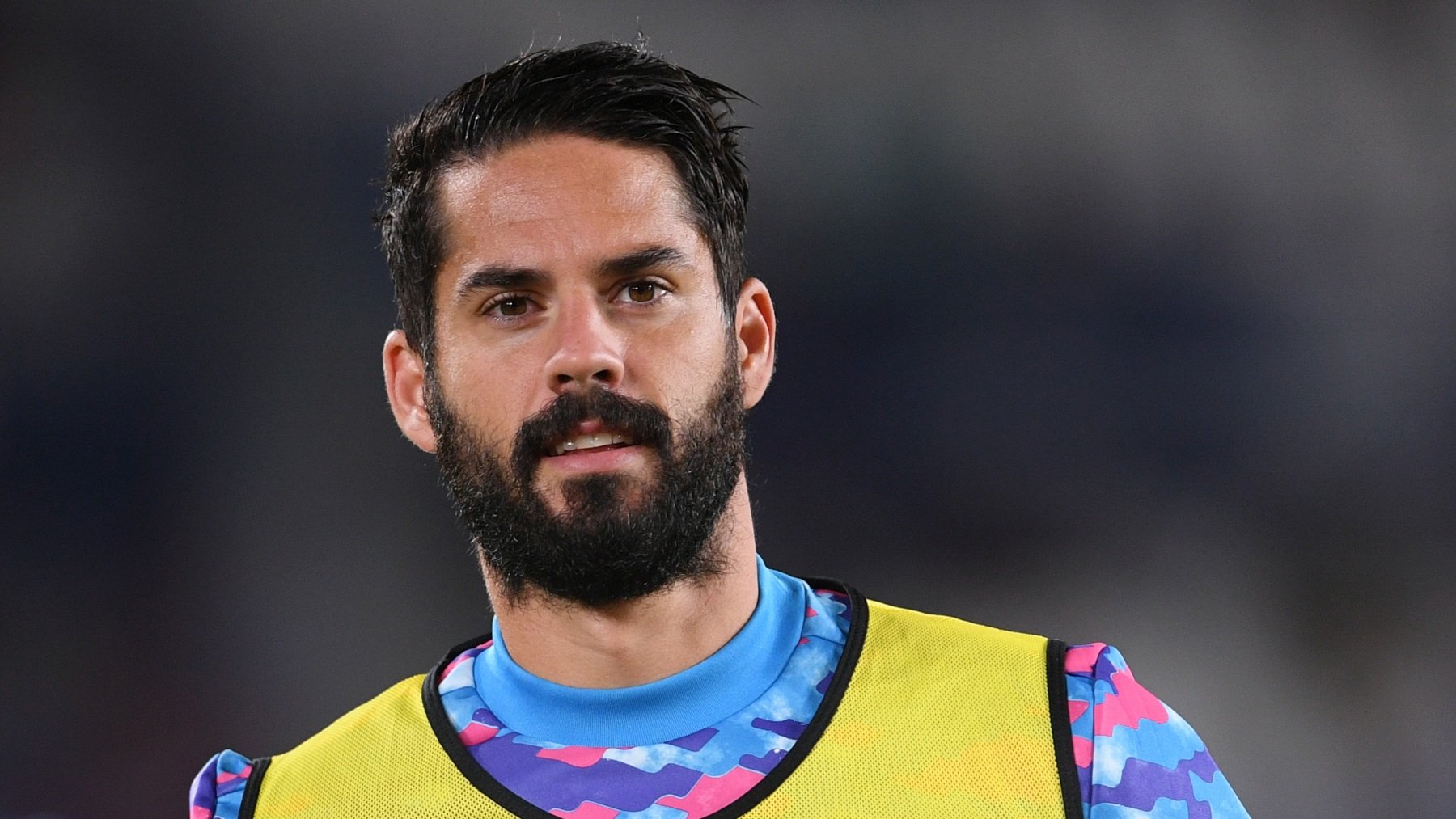 Real Betis reportedly agree deal with Isco to make him the highest-paid player in their history
26 April 2022, 12:00 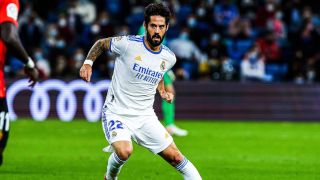 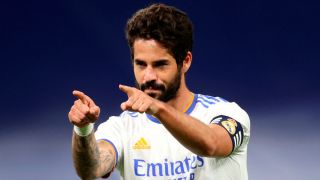