Atletico Madrid would not block a move by cross-city rivals Real Madrid for striker Radamel Falcao, according to El Confidencial.

Real Madrid president Florentino Perez and Atletico Madrid’s Miguel Angel Gil Marin are understood to have met in a restaurant in the Spanish capital on Wednesday to discuss lifting an agreement over the clubs signing players from each other.

It is believed Atleti President Enrique Cerezo joined the two men later and Perez specifically asked him to change Los Rojiblancos’ policy over their players moving to the Santiago Bernabeu, an idea Cerezo is thought to have agreed to in principle.

However, Atletico subsequently denied this version of events, claiming it was them that had asked for the meeting to discuss the share-out of television money, over which both clubs’ postures radically differ.

Gil Marin had previously declared that Atletico would not negotiate with Los Blancos over players following an attempt to lure Kun Aguero in summer 2011, saying he would consider it an act of aggression if Madrid paid the rescission clause in his contract.

The €60m release clause demanded in Falcao’s current agreement made any deal prohibitive but the possibility of him leaving the Vicente Calderon at the end of this season could now be real.

Atletico have a mountain of debt to pay off but, while they would be loathe to let their star asset depart, the door may well have been left open after this meeting. 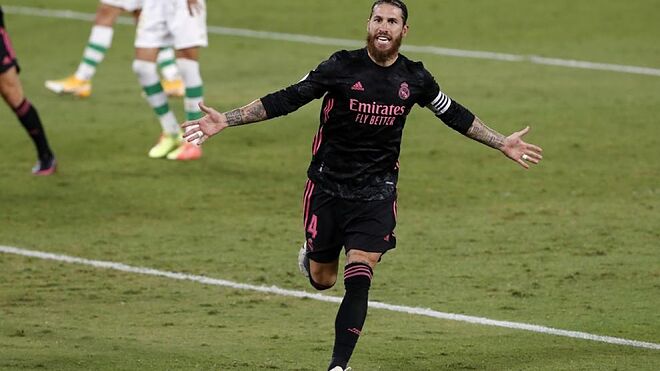