Soldado: Best competition you can play

“It's the best competition, the most important you can play,” Soldado told UEFA.com. “You can feel its importance. It is a goal that we seek every weekend in the domestic championship, to defend the colours of your club against all of Europe.”

“Hopefully I can maintain my goal scoring average in the Champions League,” said the 27-year-old, who has struck an impressive 11 goals in the last two editions of the tournament.

“I've always loved the big finishers, Ivan Zamorano when he was at Real Madrid, Jimmy Floyd Hasselbaink when he was at Atletico Madrid or Ronaldo at Barcelona. Definitely they were the best.”

“When I came here I never saw myself as a replacement for David Villa,” he added. “But I knew that if things were not going well, that label would be on for me a long time, not only in my own mind but also with the Press and the fans.”

Soldado has hit 37 La Liga goals in two and a bit seasons at Mestalla. 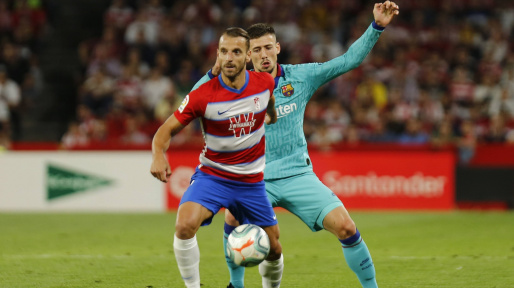 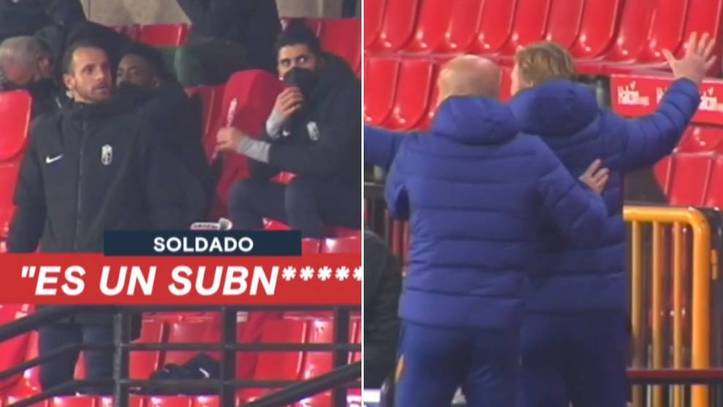