Malaga convincingly bossed the Russian champions throughout the opening 45 minutes, with Isco cutting open their dubious defence on several occasions.

Manuel Pellegrini’s men took no time in establishing themselves, and three minutes in Eliseu worked it to Isco who superbly beat three defenders before curling it past a helpless Vyacheslav Malafeev.

The second half was a non-event, but 20-year-old Isco completed his brace after linking up with fellow Spaniard Joaquin before smashing the ball into the back of the net with a quarter of an hour left to play.

Malaga eventually ran out worthy winners in their first ever Champions League group match, scoring three goals past a weak Zenit side.

In Group C's other encounter, Milan were held to a goalless draw at home to Anderlecht. Click here to read the match report. 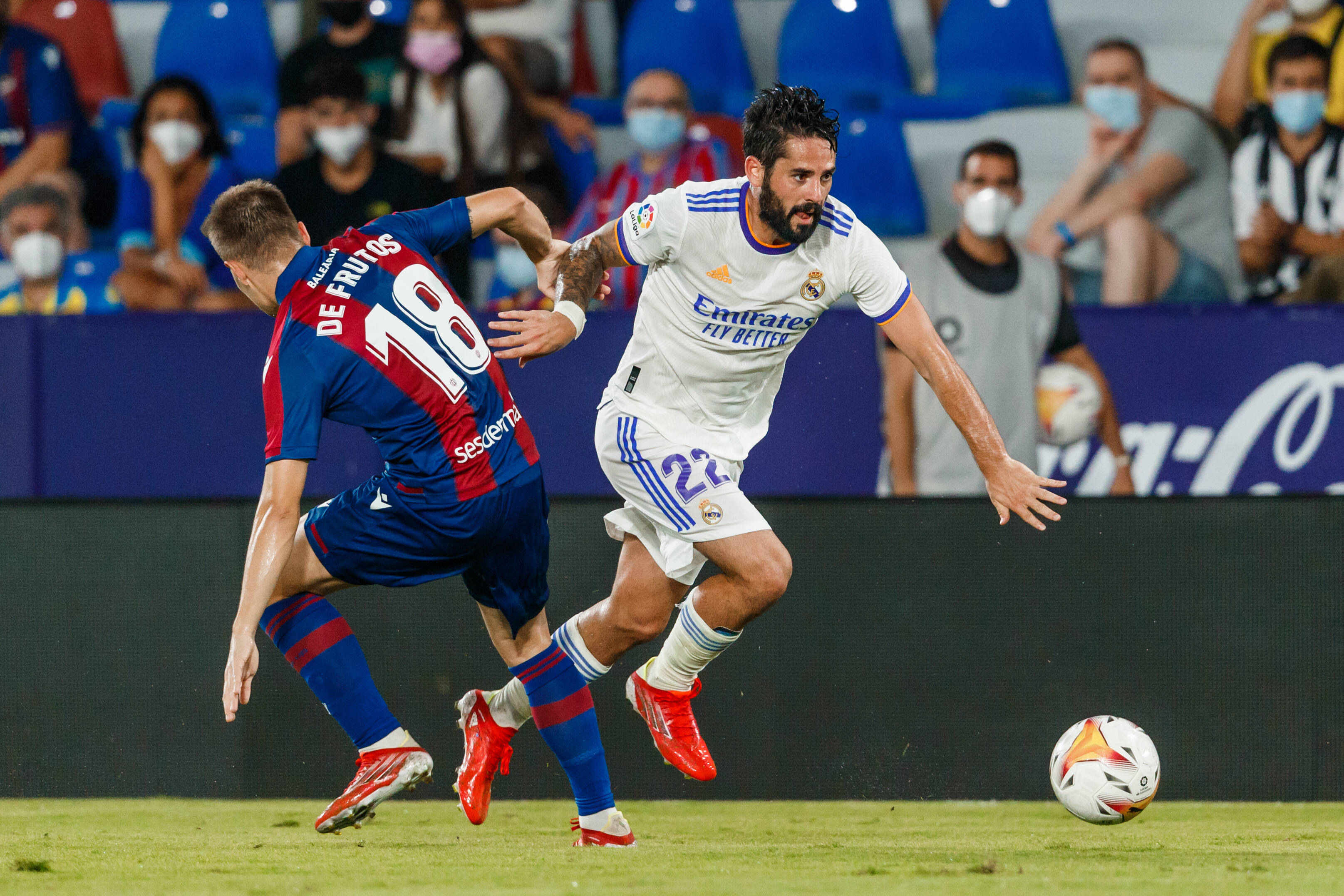