Arsenal boss Arsene Wenger has praised the club's new Spanish signing Santi Cazorla, saying he is 'all you can ask for in a player'.

The 27-year-old joined the north London club from Malaga in the summer for a fee of around €16m, and the French tactician has commended his performances so far this season, as well as his attitude off the pitch.

“Cazorla is humble and loves football,” Wenger told a press conference today. “That is all you can ask for in a player.

“Players must do their talking on the field. They do not need to say anything else. Just go out there and show the world what you can do. Cazorla has done that.”

The 62-year-old then explained why he believes it is easier for foreign players to settle in at Arsenal than at other Premier League clubs.

“Our new signings are more used to European football than the Premier League,” he continued.

“The English league is a little more special because of the pace of the game, but I think it's easier for them to adapt to our style, compared to other English teams, because we are more continental.” 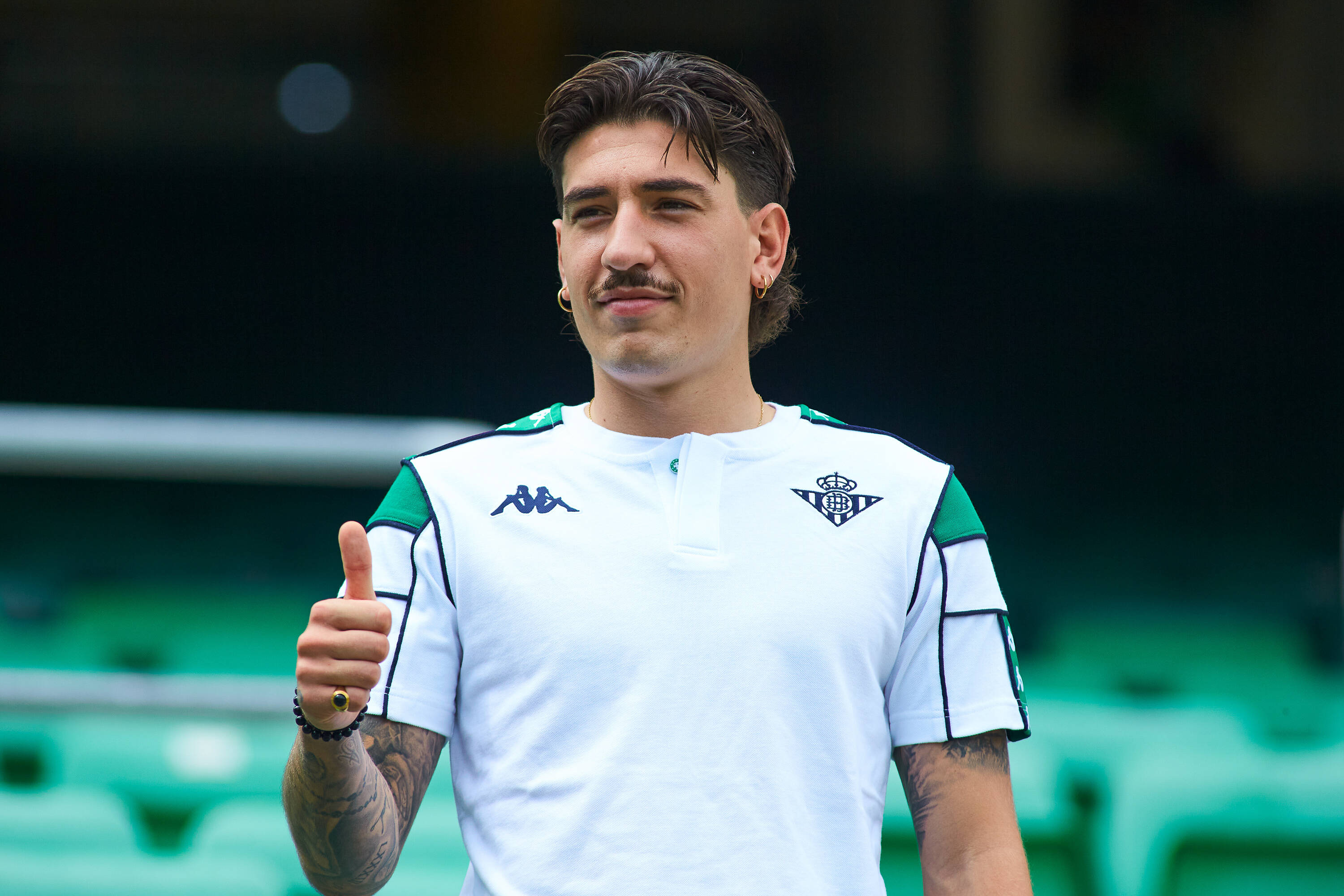 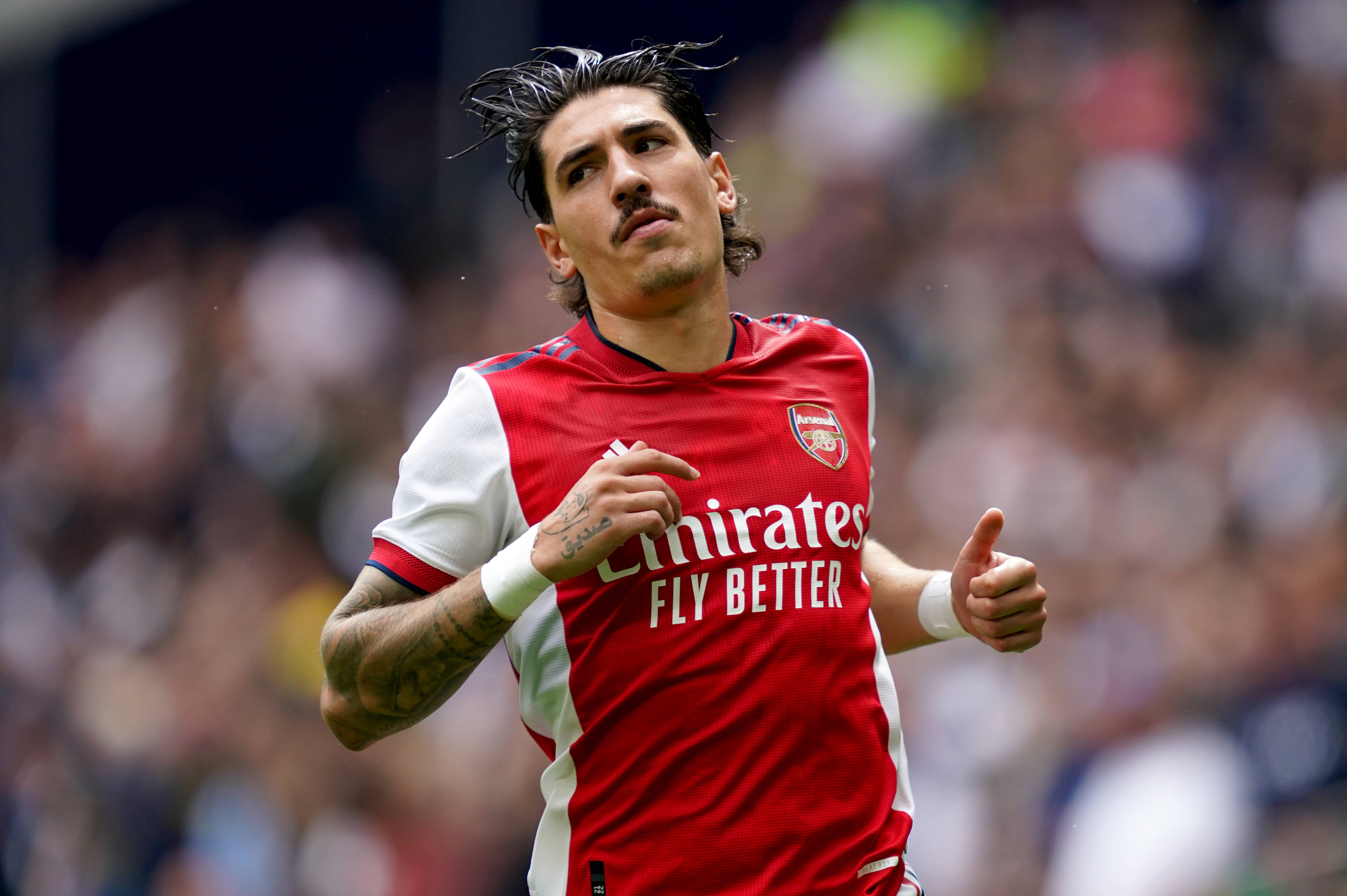