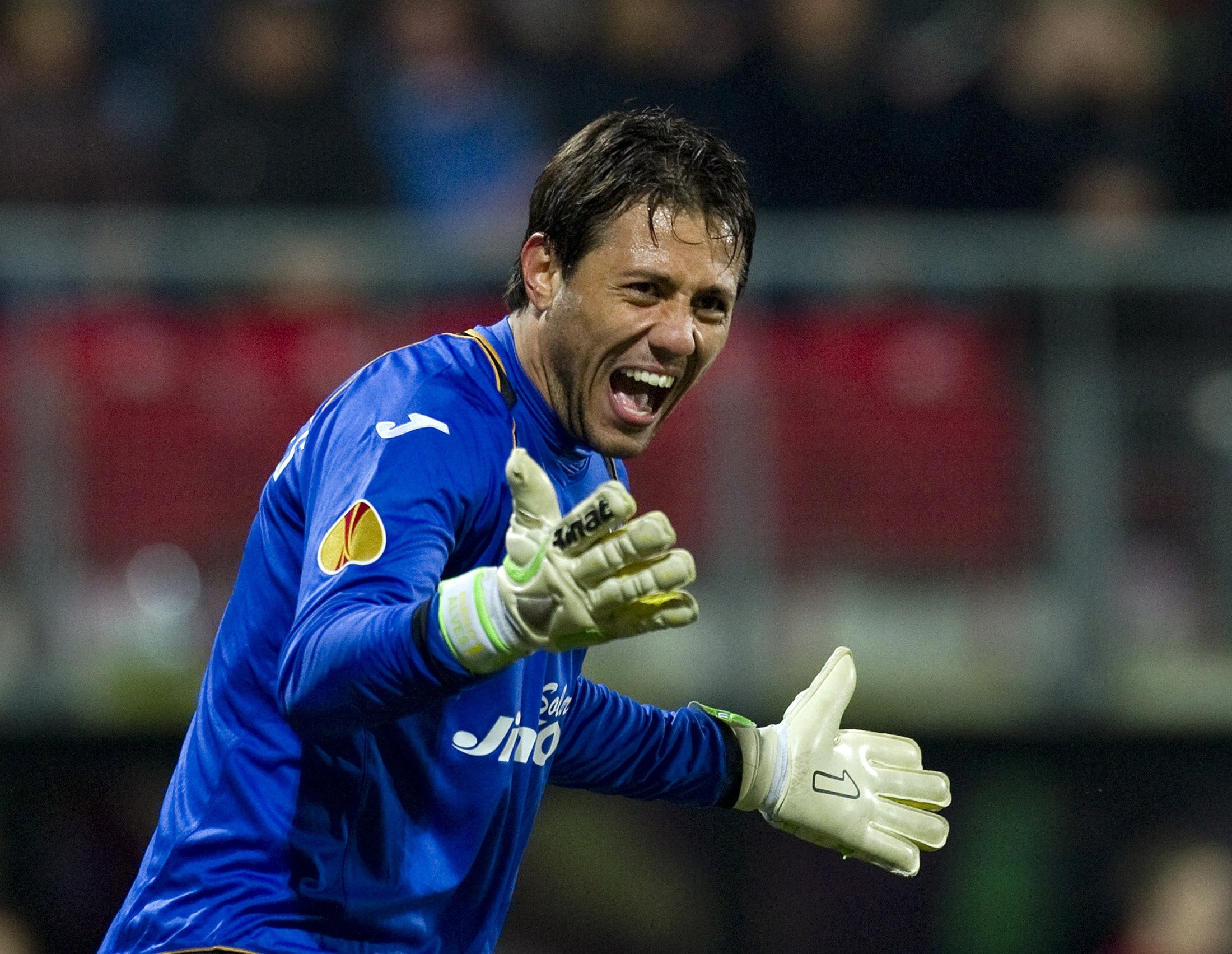 Valencia 'keeper Diego Alves has stressed the need for Los Che to collect their first home win against Celta Vigo this Saturday.

Mauricio Pellegrino's side are in fact without a win of any kind of thus far, having drawn 1-1 and 3-3 with Real Madrid and Deportivo La Coruna respectively before a 1-0 loss at Barcelona.

However Alves believes winning points at Mestalla is especially important, particularly after throwing away a two goal lead against Depor.

“With all due respect to Celta, I think we should start scoring points at home,” said the Brazilian at a press conference today.

“A win escaped us against Deportivo and now we must recover the lost points.”

The shot stopper was also quizzed on the relationship between him and understudy Vicente Guaita and whether Pellegrino had mentioned the possibility of alternating between the two.

“Pellegrino has not said anything about alternating,” stated the former Almeria man. “I do not makes these choices, the Coach does.”

Alves noted with disappointment the injuries that have struck down his teammates Pablo Piatti, Fernando Gago and David Albelda.

“I heard the news about the injuries. It's a shame as they are important players and its always nice to have everyone ready to play. Hopefully they will recover soon because we need them.”

The Brazilian, who started in his nation's 8-0 midweek win over China, ended by insisting Valencia's mind has not strayed to next week's Champions League opener against Bayern Munich.

“We're taking things step by step, first is the Celta game, then the Champions League. We must look first to the League, which is the main objective.”