Iker Casillas and Xavi Hernandez won the Prince of Asturias award for Sport on Wednesday, ahead of the International Olympic Committee.

The award is presented to 'individuals, entities or organizations from around the world who make notable achievements in their field'. The Barcelona midfielder and Real Madrid goalkeeper will collect the award on October 26 at a ceremony in the Asturian city of Oviedo.

The Spain duo were officially announced as the winners of the award today, with the judges leaning with 11 votes to seven in their favour.

“It is recognition of our work, but also for this generation of players, some of whom maintain a friendship of 15 years,” Xavi told AS following the announcement. “This award recognises the whole of Spanish football.”

The capital club's shot-stopper also reacted to the news, and told the newspaper about his long-standing relationship with the Blaugrana midfielder.

“We've had a relationship for a long time. This award is testament to our ability to iron out differences and forget things that have happened. This is for the good of the group, a group we hope can stay together and continue making history.”

The players, who have been friends since childhood, won the award previously in 2010, as part of the Spanish national football team. 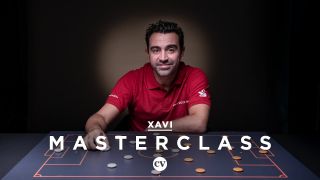 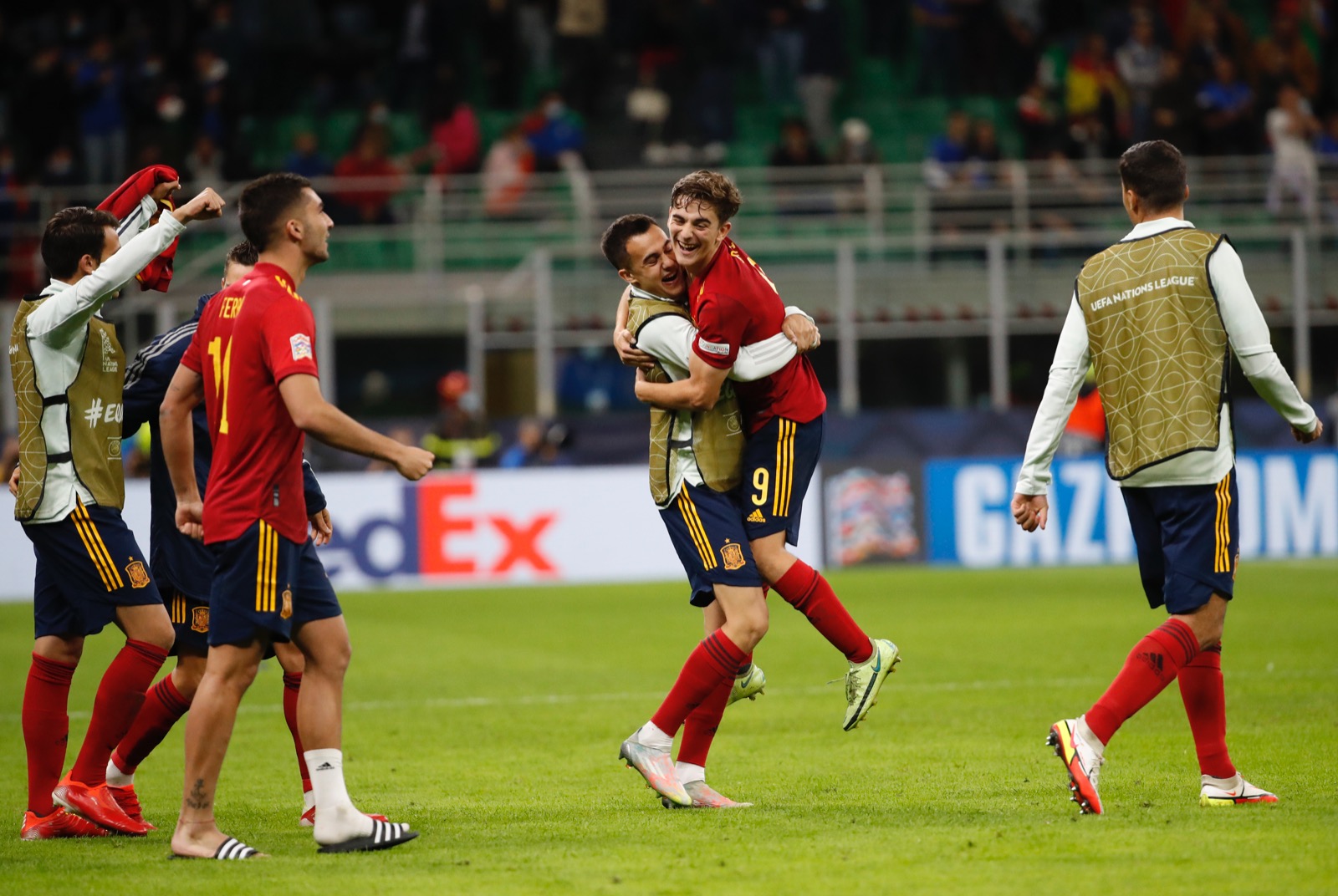 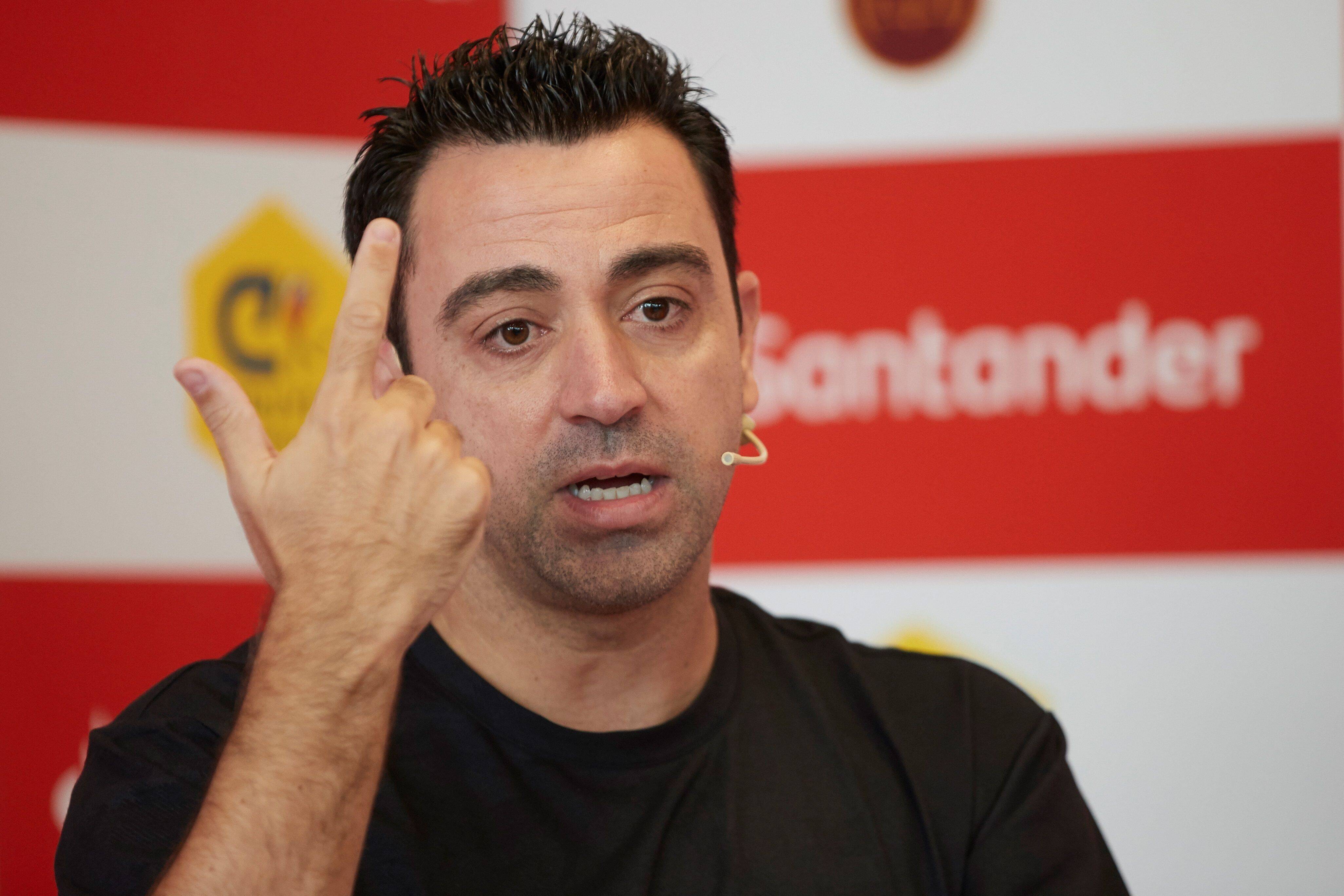 Xavi responds to speculation that he could replace Ronald Koeman at Barcelona
10 October 2021, 13:46