The Yellow Submarine have confirmed on their official website the decision to tie the defensive midfielder to the club until the end of June 2020, when he will have reached the age of 36.

Bruno, who has been on the club’s books his entire career and has debuted under Vicente del Bosque for the Spanish national team, has made over 150 appearances for the first team since his first game in 2006.

The player and his club will explain their reasoning behind agreeing the deal at a Press conference tomorrow morning. The midfielder had three years to go on his previous deal. 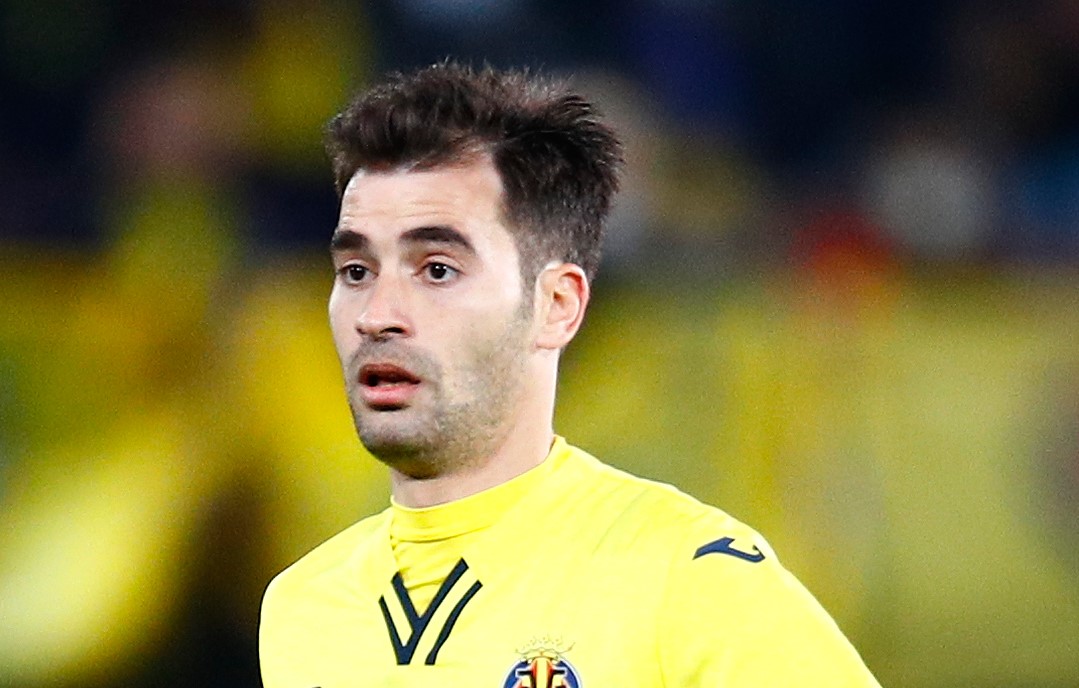