Cristiano: I hope to play in USA

Cristiano Ronaldo revealed after Real Madrid’s win over Santos Laguna in Las Vegas that he hopes to play in the United States one day.

The Portuguese told the Major League Soccer website that he would like to emulate former Madrid player David Beckham and move across the Atlantic before calling time on his playing career.

“I hope to come and play here one day. If I can help to raise the standard of football here then I will do, but I think it is already very good.

“They are on the right road,” he declared.

With regard to Madrid’s pre-season preparations, Ronaldo is convinced it was a good decision to have come to North America.

“I think the training as well as the games have been great and to come here to prepare for the new season is brilliant. We are in the right place,” he maintained.

On a personal level the 27-year-old feels his main task next season is the one he has every year – to improve.

“Every season is a challenge for me. I want to get better and better. I know it will be more difficult but I am ready.

“I am training to be as fit as possible and will try to give my best, as I do every year.” 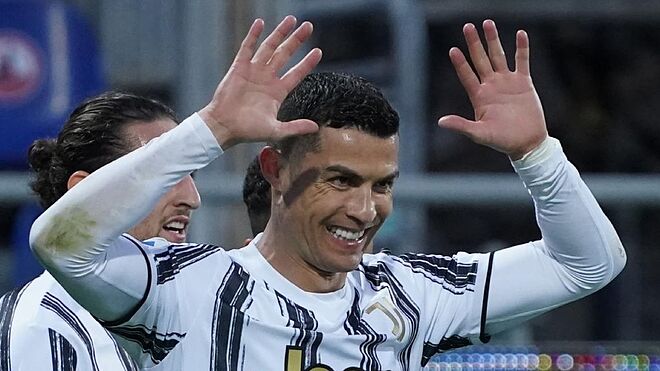